The world’s most expensive car was unveiled on Tuesday at the Geneva motor show with the price of the car put at around €14 million, that is about N6.6 billion.

The car, La Voiture Noire made by French luxury car maker Bugatti has already reportedly sold one to an undisclosed buyer.

The car has been nicknamed by media and some car lovers as Batmobile, Naija News understands.

Here are some things you should know about the car:

1. It is manufactured by French luxury supercar maker Bugatti.

2. The car has a jet-black carbon fibre body.

See photos of the car below: 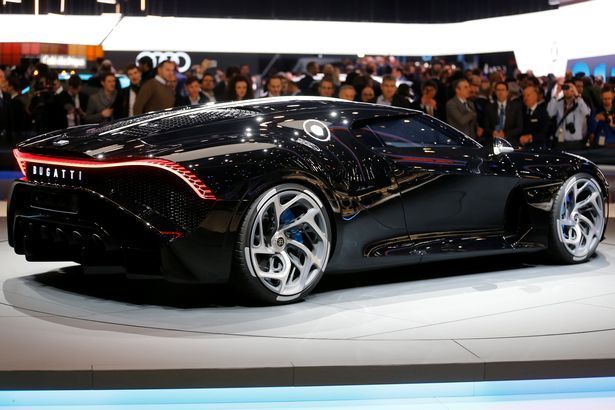 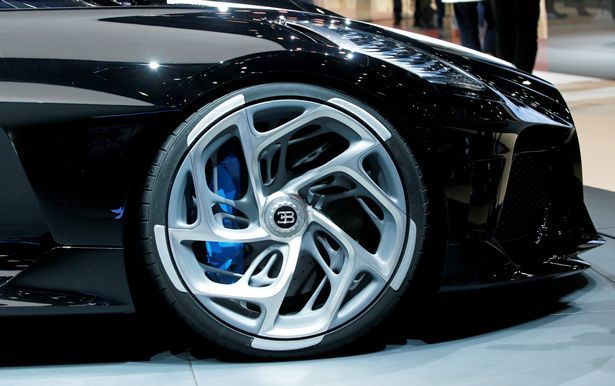 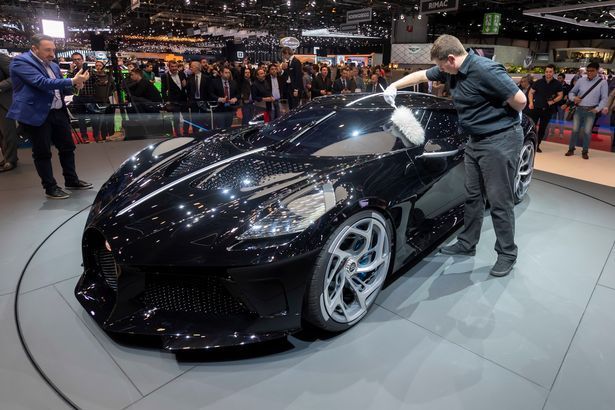