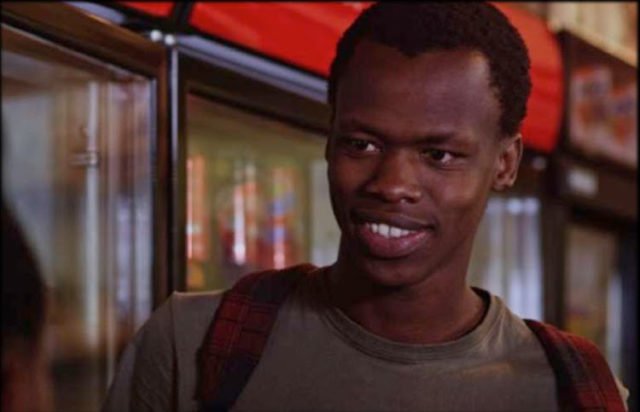 South Africans have been thrown into mourning following the death of Sibusiso Khwinana, a fast-rising actor.

According to Timeslive, Khwinana was stabbed in Pretoria on Friday night over a cellphone dispute.

The police while speaking on the death stated that the actor was allegedly approached by a suspect who requested for his phone.

The robbery saw the actor stabbed while wrestling with the suspect for the device.

Just a few days ago a 27-year-old, Thoriso Themane, from Polokwane in South Africa was assaulted by a group of high school pupils.

The actor rose to fame after his role in Matwetwe which was directed by comedian Kagiso Lediga and co-produced by DJ Black Coffee.

Matwetwe made R2m in the first eight days.