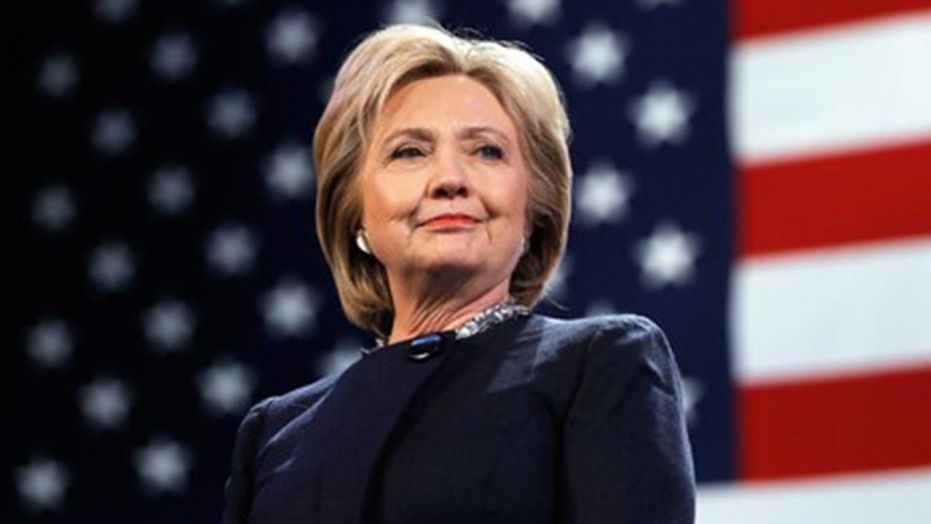 Hillary Speaks On Her Next Step, Politically

Hillary Clinton has clearly ruled out the possibility of her running for president in 2020.

“I’m not running, but I’m going to keep on working and speaking and standing up for what I believe,” Clinton said yesterday during an interview with News 12, a local TV channel in New York.

Naija News recalls that the former secretary of state and senator for New York state was the frontrunner in 2016 but ended up losing to Donald Trump.

“I want to be sure that people understand I’m going to keep speaking out,” Clinton said.

“I’m not going anywhere. What’s at stake in our country, the kinds of things that are happening right now, are deeply troubling to me.”

Clinton has held meetings with some of the Democrats who are now vying for the party nomination or considering a run. CNN has reported that they include former vice president Joe Biden, who has not yet said if he is running.

“I’ve told every one of them, don’t take anything for granted, even though we have a long list of real problems and broken promises from this administration that need to be highlighted,” Clinton said.

Asked if she would run again for some kind of public office, she seemed to avoid ruling that out.

“I don’t think so, but I love living in New York and I’m so grateful that I had the chance to be a senator for eight years and to work with people across our state,” she said.