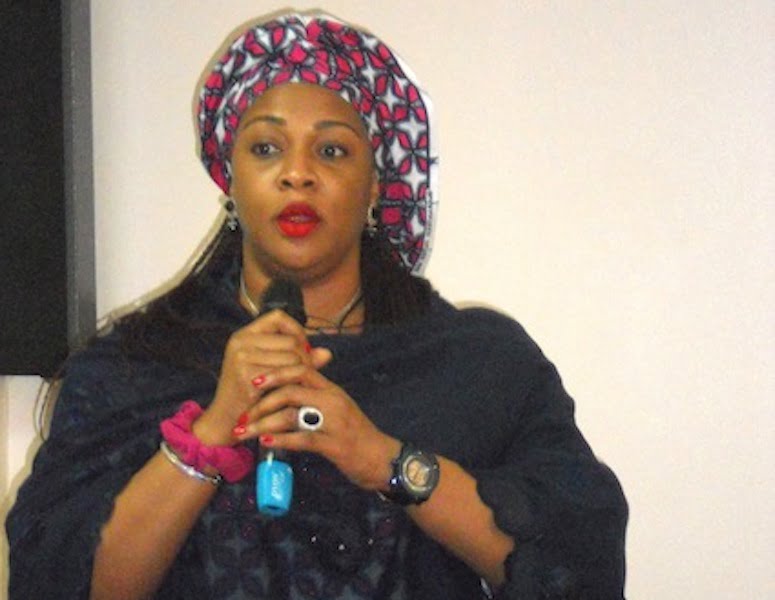 Gbemisola Saraki, sister to the Senate President, Bukola Saraki, has promised to work for the victory of the All Progressives Congress in Kwara State during the March 9 elections.

The former Senator made her stance known in a statement she signed and issued over the weekend.

She promised to work for the victory of Abdulrahman Abdulrasaq governorship candidate of the APC in Saturday’s election.

According to her, “We can’t stop until progressives lead all states to the next level of our collective prosperity. So for each and every one of us, we must not relent, we have the elections of next Saturday, March 9 to go.

“In my state, Kwara, we are all out to ensure that AbdulRahman AbdulRasaq of our party, the APC, emerges the next governor of Kwara State, Insha Allah.”

She further expressed confidence that the momentum that saw the emergence of President Muhammadu Buhari will be sustained for the state elections.

She said: “As Nigerians, we may indeed share different political leanings but we are united in our love for the greatness of our nation, Nigeria.

“To us in the APC and to our supporters, we find in President Buhari and Prof Osinbajo true leaders that have been and are still working selflessly and assiduously to enthrone a nation, where the greatness of our people and our nation remains our primary goal.

“It is my solemn belief that the wind of true change that re-elected President Buhari and Prof Osinbajo would blow across our land in our drive to elect governors and leaders that would epitomise our collective pride and aspiration of responsible, selfless and diligent leaders thus raising the bar of our development in Nigeria.”