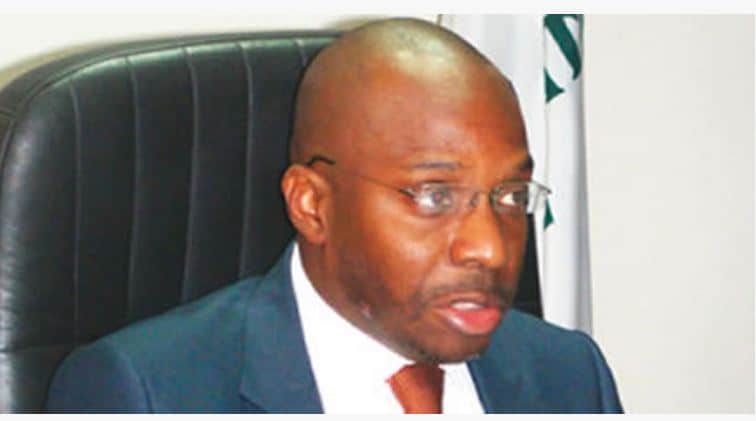 The National Bureau of Statistics (NBS) has disclosed that the country recorded a total trade value of N32.26 trillion year-on-year in 2018, representing a 39.3 percent increase over the corresponding period in 2017.

The NBS said this in Foreign Trade in Goods Statistics for the Fourth Quarter of 2018 posted on its website.

The bureau said the volume of total merchandise trade in 2018 was the highest recorded since 2014, nearly double pre-recession levels.

The Bureau said during the fourth quarter of 2018, total merchandise trade stood at N8.60 trillion compared to its value of N9.06 trillion recorded in the third quarter of the year.

The figure showed a drop of N631.6 billion or 15.0 percent compared to the third quarter, 2018 but an increase of 69.6 percent when compared with the corresponding quarter in 2017.

However, it said the increase in export value and the decrease in import value (relative to third quarter 2018) resulted in a favorable trade balance of N1441 billion, or 125.5 percent over the preceding quarter.

According to the report, crude oil export has been the main stay of the economy; it accounted for the largest share of total exports (84.2 percent) in the fourth quarter of 2018 at N4.228 billion.

Also, the value of manufactured goods exports rose by 14.97 percent in the fourth quarter of 2018 when compared with the value recorded in the third quarter of 2018 but decreased 36.6 percent against the corresponding quarter in 2017.