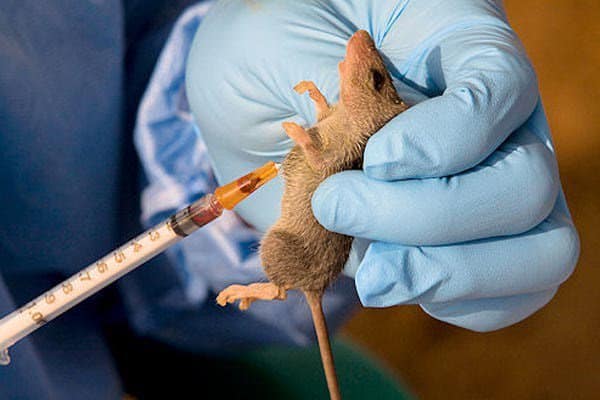 Six persons have been confirmed dead from Lassa fever in the country this week, one each in Edo, Ondo, Bauchi, Nasarawa, Taraba and Cross River States, according to the Nigeria Centre for Disease Control (NCDC).

NCDC’s Chief Executive Officer, Dr Chikwe Ihekweazu, who made this known in a statement in Abuja, said that 1,279 suspected cases had been reported from 32 states and the Federal Capital Territory (FCT) from January 1 to February 24, 2019.

He  also said that 381 of this figure were confirmed positive, 15 probable and 858 negatives.

He, however, noted that in reporting week 08, two new health workers were affected in Edo State. Ihekweazu said that 15 healthcare workers had been affected since the onset of the outbreak in seven states.

The NCDC said that 55 patients were hospitalised at designated centers for managing the illness; 27 in Irrua; nine in Owo; one in Abakiliki; one in Bauchi, seven in Plateau; seven in Taraba; one in Gombe; one in Kaduna, and one in Kebbi.

He said that 4,499 people suspected to have had contact with those infected, had been identified in 18 states. Ihekweazu said that 1,987 of the suspected contacts were being followed up while another 2,461 had completed the mandatory 21 days of follow up, to be sure they did not show any symptoms.

He noted that four persons were lost to follow up, and 77 symptomatic contacts were identified, of which 47 tested positive.

NCDC provided an ambulance to the Federal Medical Centre, Owo, Ondo State, while the National Lassa fever multi-partner and the multi-sectoral Emergency Operations Centre continue to coordinate the response activities at all levels.

Out of the 23 new cases, two new healthcare workers, have been affected in Edo State.

The state also records the highest number of new cases of the disease.

Since the beginning of the outbreak in 2019, 83 deaths have been reported from 381 confirmed cases across 21 states.