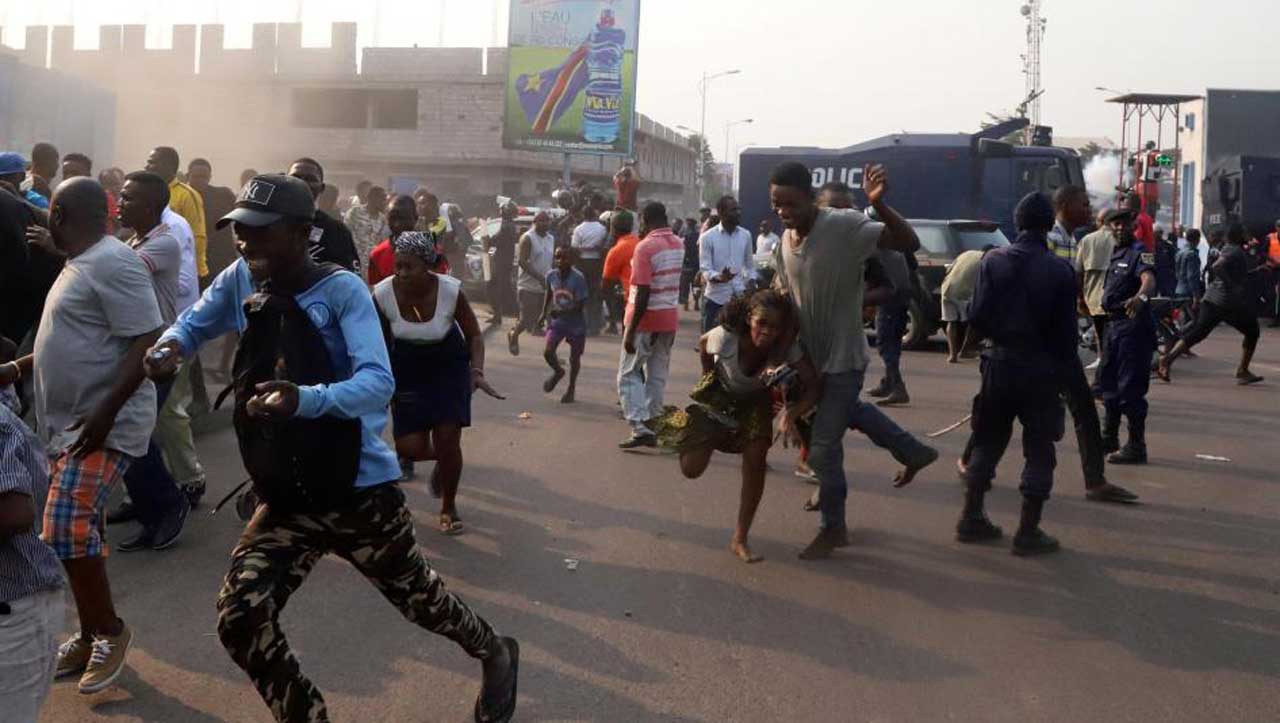 “We have just recovered the bodies of five civilians and a soldier who were killed” during an overnight gun battle, the city’s deputy prosecutor Claver Kahasa told AFP.

Since the start of the year, at least 25 people have been killed in a string of shootings in Goma by unidentified gunmen, often referred to as bandits.

“The population is very clearly angry, there is a lot of tension,” said the mayor, whose city is the capital of North Kivu province and home to one million people.

Residents furious at the ongoing violence ravaging the country’s east took to the street and blocked the main road leading to the western Ndosho district, halting traffic, an AFP correspondent said.

For Marrion Ngavho, a local civil society leader, the gunmen were “enemies of peace”.

“Five civilians killed, it’s just too much. If the authorities are not able to keep us safe, then they should resign,” he said.

The incident occurred just hours after a group of newly-elected regional MPs met with local officials, the police and the army to discuss the growing insecurity in the city.

“It is unacceptable that they can continue to kill people like that in Goma,” MP Jean-Paul Lumbulumbu, who was leading a group of lawmakers, told AFP.

Naija News understands that North Kivu, which borders Uganda and Rwanda, has been gripped by violence for decades, with numerous militia groups and armed gangs roaming the province and fighting for control of territory and natural resources.