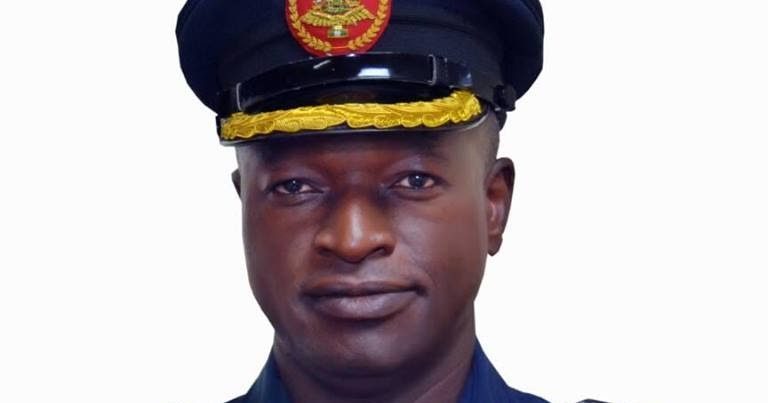 NAF Director of Public Relations and Information, Air Commodore Ibikunle Daramola, made this known in a statement obtained by Naija News on Wednesday, February 27 in Abuja.

Until his death, Baba-Ari was the NAF fighter pilot who died in an air mishap while participating in the aerial display rehearsals for the 58th Nigerian Independence Day Anniversary.

Daramola who revealed that the building was constructed by the Ministry Of Defense (MOD) and furnished by the NAF, said the NAF immortalised the late pilot after it inaugurated the new (second) building, a block of six 3-bedroom flats for officers, located at NAF Base Asokoro, Abuja.

In his remarks, the Chief of Air Staff (CAS) Air Marshal Sadique Abubakar, who was represented by the Chief of Administration, Headquarters NAF, AVM Kingsley Lar, said the current administration had been able to promote accommodation sufficiency from 45 per cent in 2015 to 70 per cent currently.

Abubakar said that efforts would be made to sustained and improve the rate of accommodation sufficiency within its workforce so as to motive personnel to be more effective in the performance of their duties.

In a recent development, Naija News had reported that the Air Task Force (ATF) of operation Lafiya Dole of the Nigerian Air Force says it has neutralised some Islamic State of West Africa Province (ISWAP) fighters at Kolloram in northern Borno.