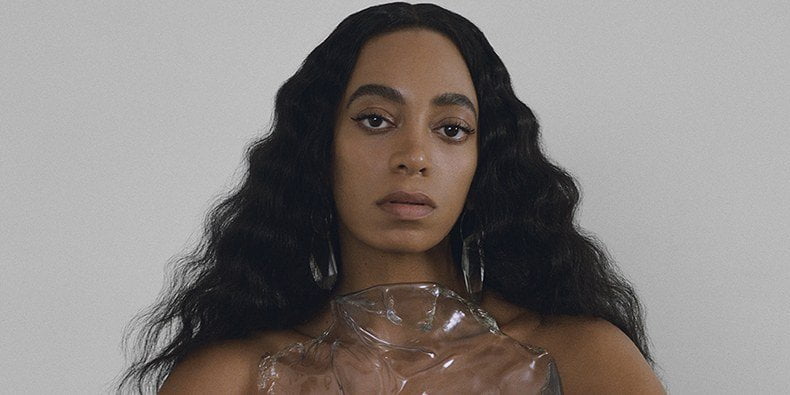 The singer took to her Twitter account yesterday to announce that she’s got a new personalised page on BlackPlanet.

This is coming barely a year after she hinted that she is releasing a new album soon, the singer’s last LP was 2016’s A Seat at the Table, which earned her a Grammy.