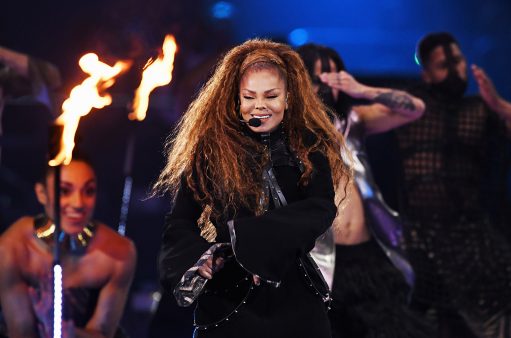 Legendary singer, Janet Jackson is ready to kick off her Las Vegas residency this summer.

Pitchfork revealed that the singer will be taking over the Park MGM resort, where she will perform for 15 days.

The Las Vegas residency is expected to begin on May 17.

In the press release shared by her team, the show will feature a “special 30-year anniversary celebration of her ground-breaking album Rhythm Nation,” and a view of her career.

The pre-sale of the tickets commences on February 27 for the fan club and Citibank cardholders, while the general sale will start on 2 March.