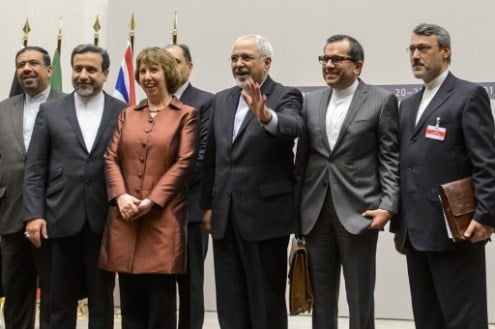 Naija News reports that Zarif who stepped down stepped down on Monday, February 25 announced his resignation via his Instagram handle.

Zarif in his resignation apologised for all his shortcomings in his past years as a minister and thanked the Iranian nation and officials for their support over time.

In his post on his handle, @ jzarif_ir wrote; “I am apologising to you for all the shortcomings … in the past years during my time as foreign minister … I thank the Iranian nation and officials.”