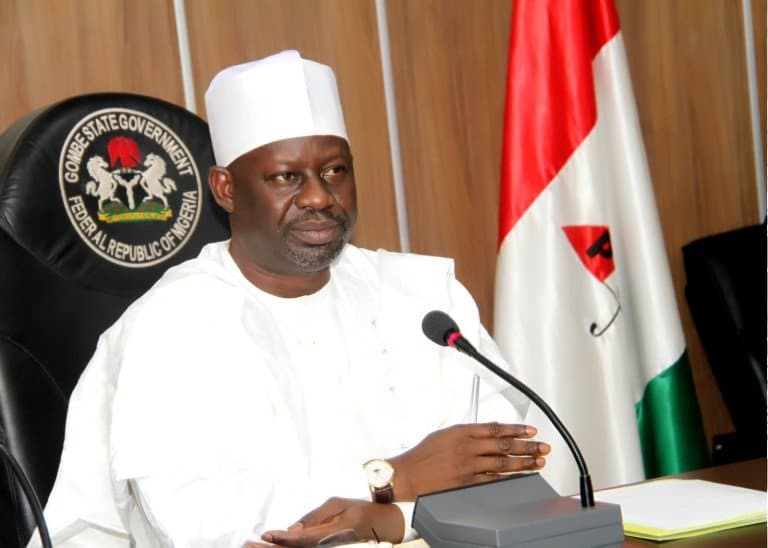 The Peoples Democratic Party (PDP)’s senatorial candidate in Gombe north, Governor Ibrahim Dankwambo has been defeated by Alhaji Sa’idu Alkali of the All Progressives Congress (APC) in the Saturday’s National Assembly election.

Naija News understands that the returning officer, Dr Umar Gurama, of Federal University, Kashere declared the APC candidate as the winner in the early hours of Monday.

Senator Akali dashed Governor Dankwambo’s hope to represent the people of the senatorial zone after polling a total of 152,546 votes to emerge the winner of the race.

Is the winner of the Senatorial election, of Gombe north Senatorial district.