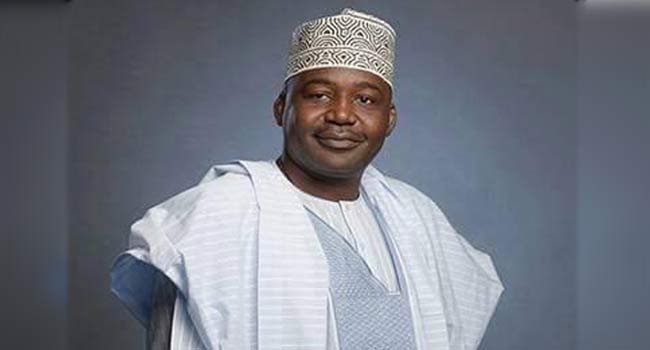 The Deputy Governor of Jigawa State, Mr Ibrahim Hadejia, has emerged the winner of the Jigawa North East senatorial election.

Naija News understands that the returning officer, Professor Ahmad Garko, announced this on Monday in Dutse, the state capital.

Mr Hadejia who contested the poll on the platform of the All Progressives Congress (APC) was declared the winner after polling a total of 184,185 votes.

Professor Garko also declared some results for the House of Representatives election in the state.