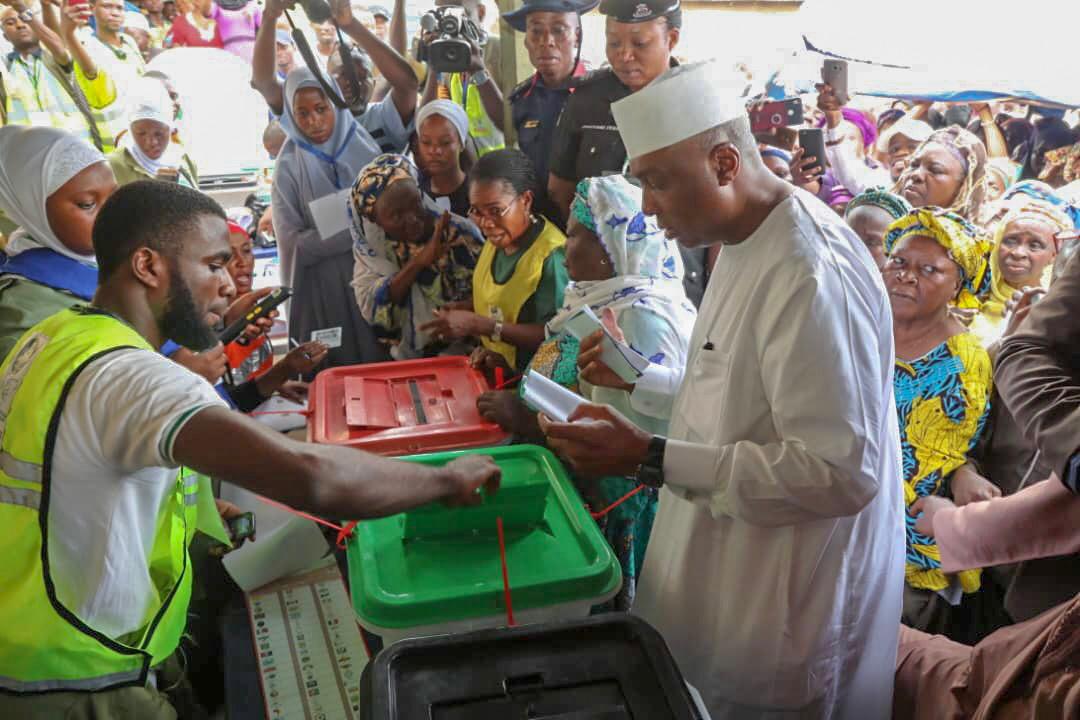 Voting Ends, Sorting Goes On In Parts Of Kwara, Anambra States, Others

While voting is still on in many polling units across the country, some units have started sorting and counting votes.

Naija News reports that voting has been concluded at some Polling units at Kwara State, Anambra, Rivers and Adamawa State.

Meanwhile, recall that violence was recorded in some polling units such as Ikwerre Local government in Portharcourt, where sporadic gunshots were heard.

The polling unit 14, ward 8 in Ubima, Rivers state was said to be invaded by suspected political thugs

Speaking on the development, Amaechi said that this is the handwork of detractors of the All Progressives Congress (APC) in the state