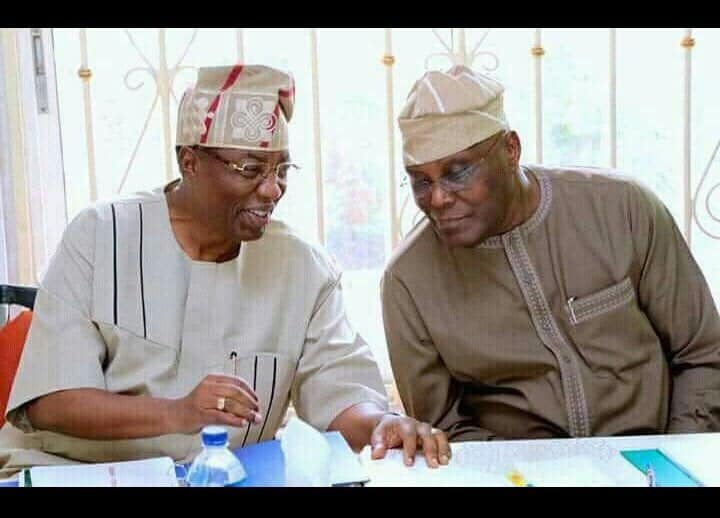 Former Ogun State Governor, Gbenga Daniel has bemoaned the delay at his polling unit as the card reader malfunctioned.

The Director General of the Atiku Campaign Organisation, South, was able to cast his after the problem was rectified.

He advised the presiding officers to get cardboards and paste on the boxes.

After casting his votes, Daniel, however, stated that the elections were going well.

“As you can see the card reader malfunctioned and I had some delay. But after some minutes, it was fixed. I think the election is going on fine for now and people are here to exercise their franchise,” he said.