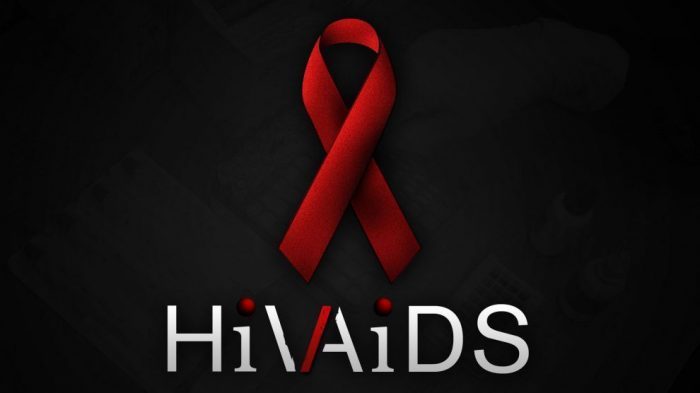 The International AIDS Society (IAS) has appointed five leaders for the implementation and advocacy as Co-Chairs for the HIV Research for Prevention (HIVR4P) conference.

He quoted the IAS president, Anton Pozniak, as saying the IAS h assumed the role of HIVR4P conference secretariat as part of its collaboration with the Global HIV Vaccine Enterprise, which organised the first three HIVR4P conferences.