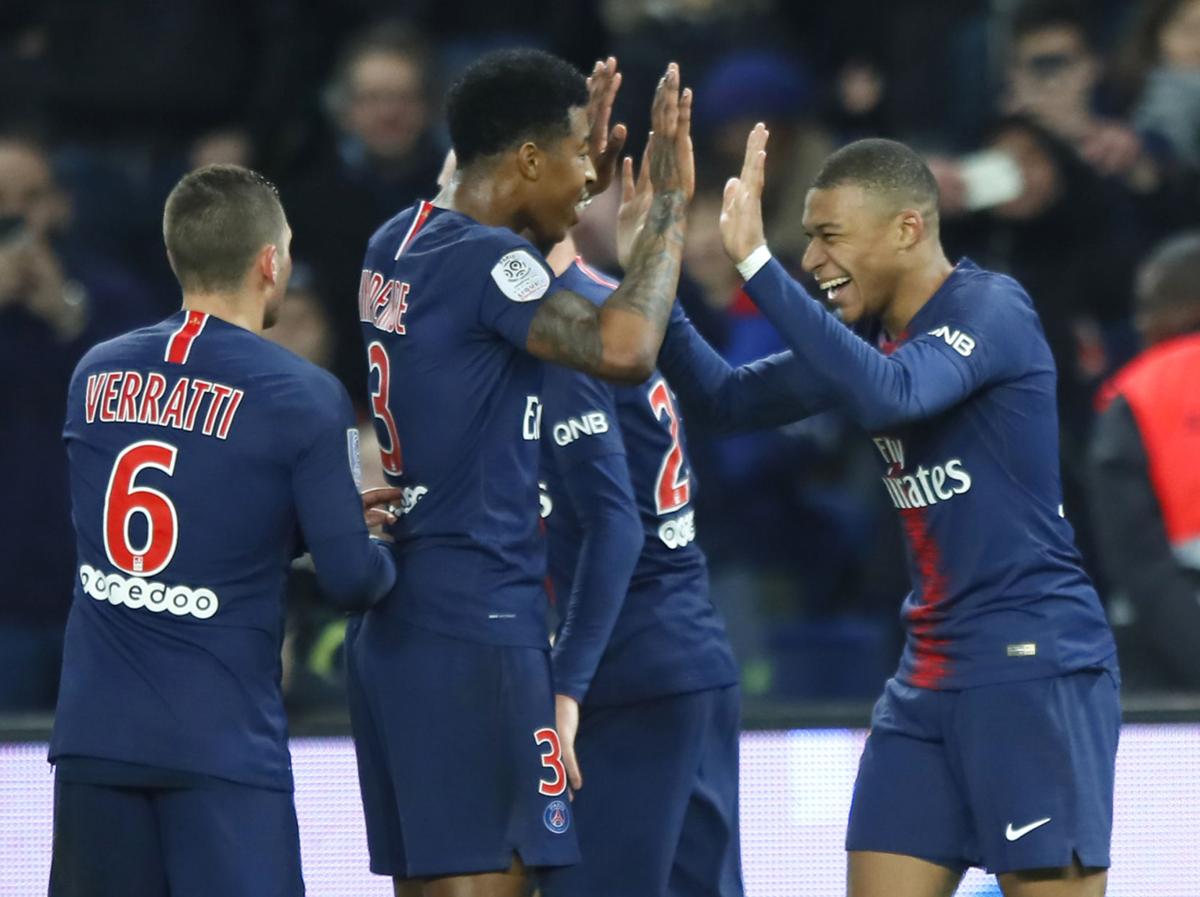 The 33-year exits the Paris based club after having only spent 13 months.

Diarra was a surprise signing for PSG last January and made 10 appearances as they won the Ligue 1 title.

Under new manager Thomas Tuchel, Diarra has played less, with only three league appearances this term.

Diarra’s contract was set to expire at the end of the season but PSG decided to let the former Arsenal midfielder go on Thursday.

“The club thanks Lassana for his professionalism throughout his time at Paris Saint-Germain and wishes him well for the next steps in his career,” says a brief PSG statement.

Diarra, who had also played for Chelsea, Real Madrid and Marseille, will turn 34 in March.