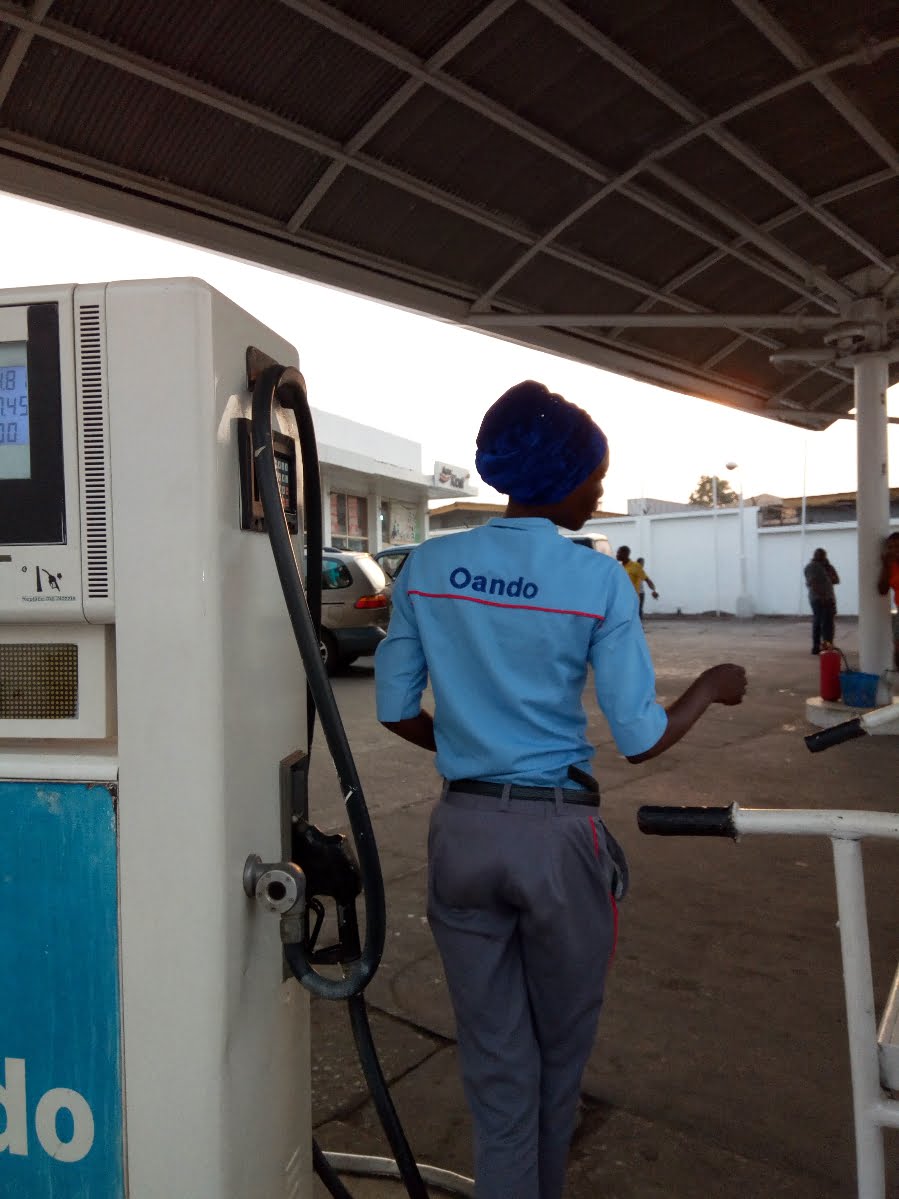 A directive by the Independent Petroleum Marketers Association of Nigeria (IPMAN) to its members to cut down the price of Premium Motor Spirit (PMS) also known as petrol from N145 to N140 has been ignored by Oando filling stations.

Naija News recalls that the National Secretary of IPMAN, Mike Osatuyi, had told our correspondent on Monday that the pump price reduction will take effect on the 20th (yesterday) of February and end on the 12th of March to ease transportation.

“We urged all our members across Nigeria to immediately reduce the price of petroleum pump price from N145 to N140 as directed,” he said.

“This is because of the political situation that hit the country after INEC suddenly announced the postponement of Presidential and National Assembly elections after Nigerians were fully prepared.

“We are all aware how Nigerians travelled to different destinations across the country in order to exercise their civic duty; unfortunately, they heard the sad news of the postponement of the polls.

“This made us deemed it fit to reduce the pump price in order to ease their suffering, and to also motivate them to travel again to exercise their franchise on February 23,” IPMAN had said in a statement.

However, a fact check by our correspondent on Wednesday showed that Oando filling station along Ogunusi Road in Ogba area of Lagos sold petrol at N145 per lire as against the N140 per litre directive of IPMAN. 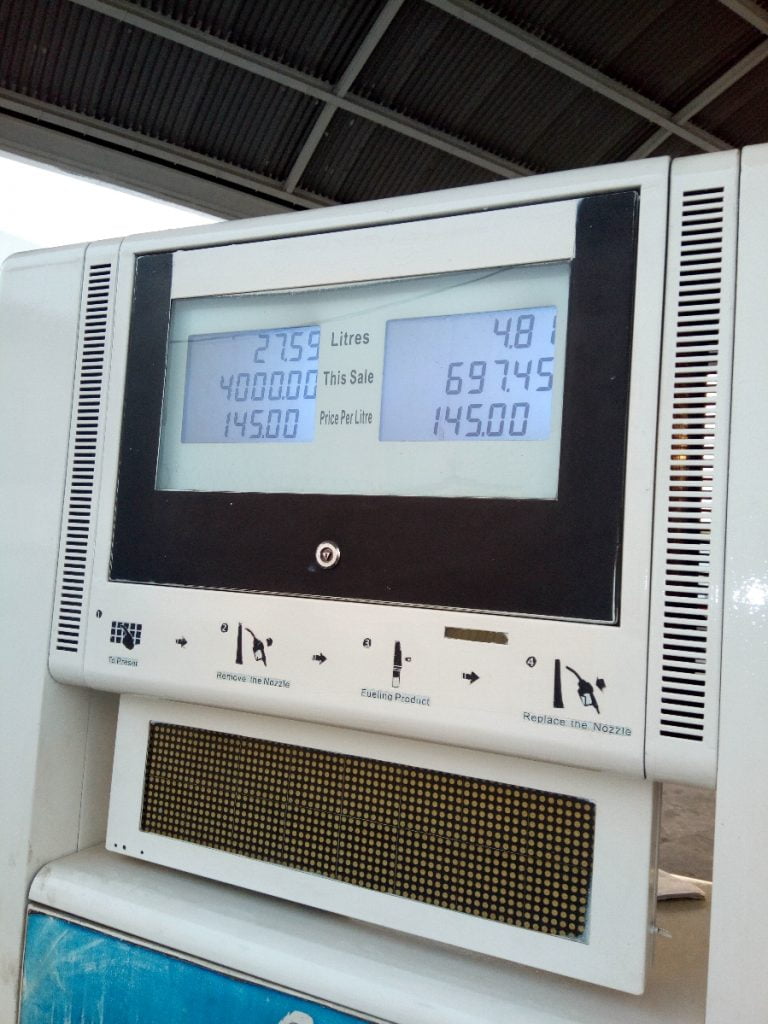 When our correspondent questioned the decision to ignore the order, the attendant (in the photo below) simply replied: “It is not your business and there is nothing you or anybody can do about it”. 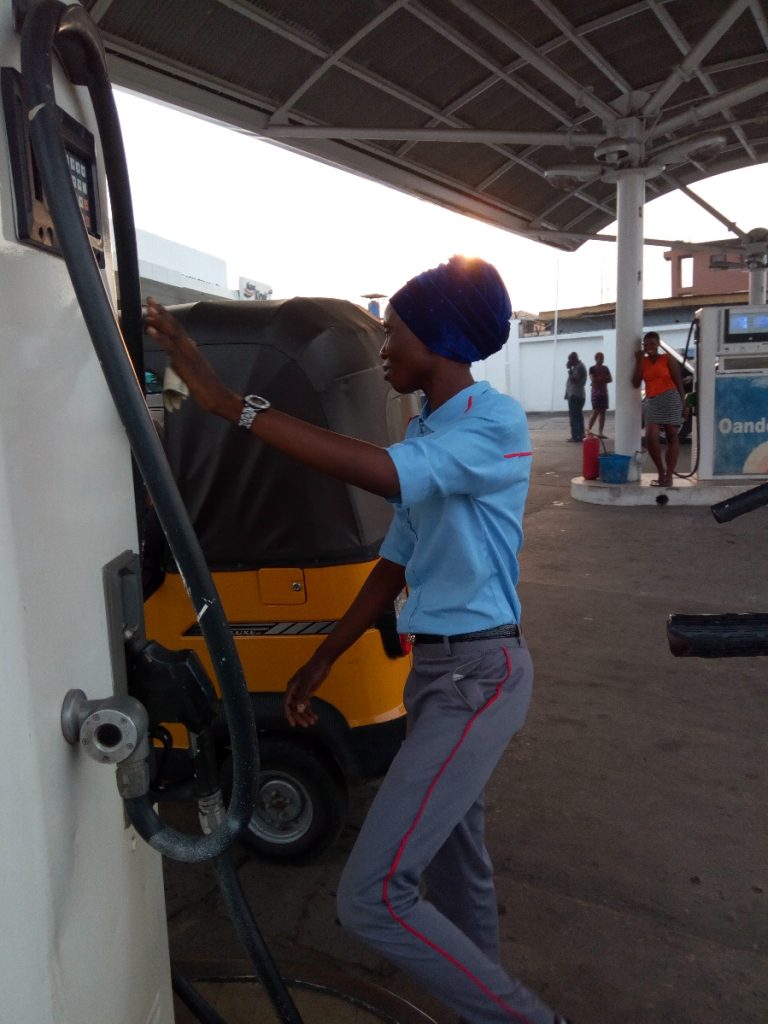 Naija News understands that Oando filling Stations are now managed by OVH Energy after Oando PLC concluded a recapitalization and partial divestment of equity stake in its downstream operations to a consortium of Helios and Vitol.