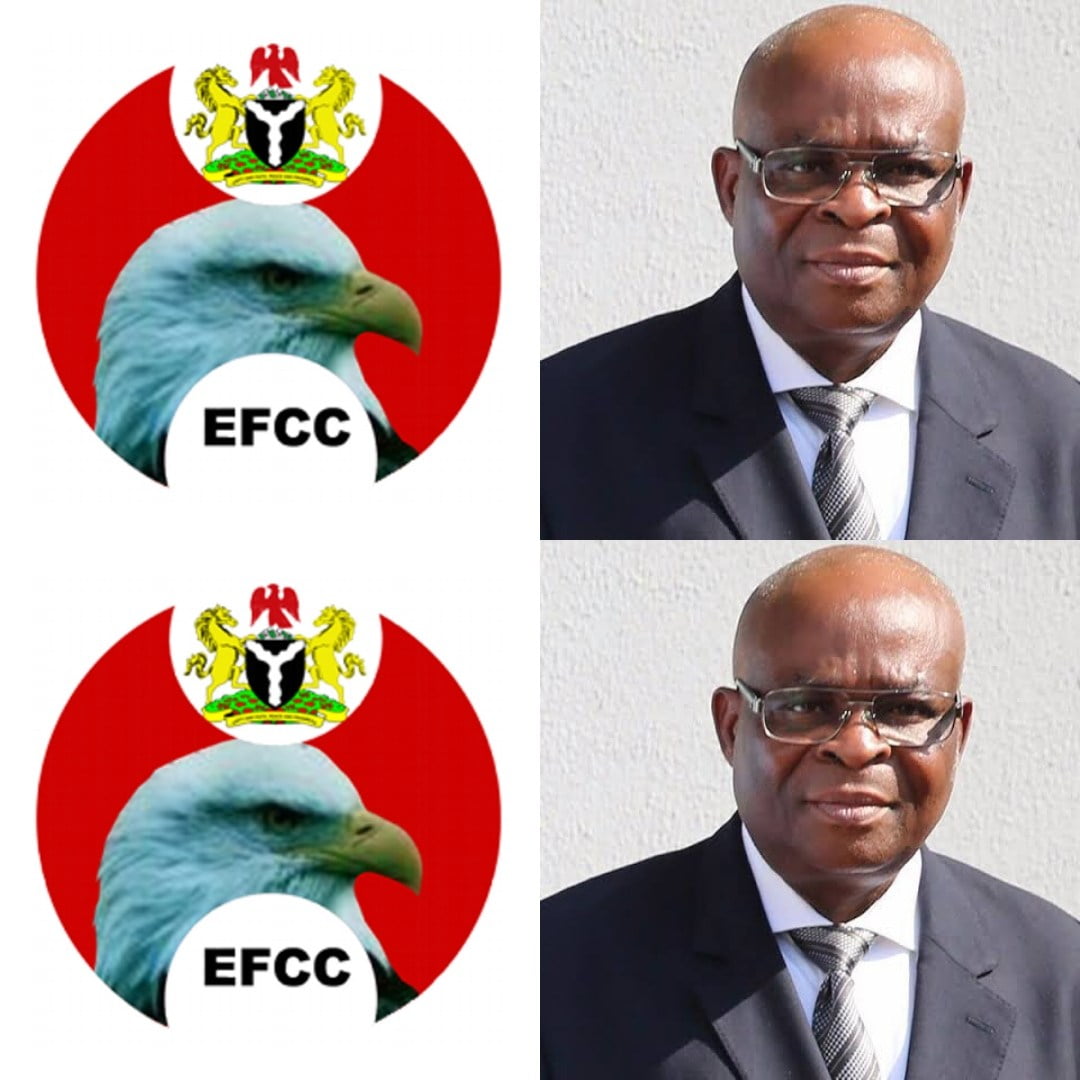 This Is An Act  Of  Undue Harassment, Barrister Agi Says

A lawyer, Joe Agi, has explained why he paid $30,000 into a domiciliary account belonging to Nigeria’s Chief Justice, Walter Onnoghen, who was suspended last month.

In a statement sent to, an online news platform Mr. Agi said the cash was given to him by Mr. Onnoghen in 2009 to be deposited into the account after it was opened. Naija News also understands that Mr. Agi also confirmed the previous report that he stood as a referee for the suspended judge when the account was opened in 2009.

“In the year 2009, I brought to his knowledge that he can open a domiciliary account instead of traveling with cash from Nigeria to abroad on seminars, holidays, conferences or medical trips. My Lord Justice Onnoghen said he had no idea since the opening of the foreign account was forbidden for public officers. I informed him that domiciliary account is not a foreign bank account as it is opened and operated within the local banks in Nigeria.

“It was on this note that I went to my banker, Standard Chartered Bank and obtained account opening forms for him as a friend and senior brother. He completed the forms and I ‘refereed’ him. He gave me $30,000, being left over of his allowances for overseas seminars, holidays, conferences or medical trips to deposit for him as the first deposit. This I did in 2009, 10 years ago. After that, he operated the account himself without me paying even a cent into that account till date.”

Mr. Agi, who had been tried and acquitted on allegations of fraud, alongside a suspended judge, Adeniyi Ademola, described his current investigation by the Economic and Financial Crimes Commission “as an act of undue harassment”.

Mr. Agi questioned the rationale of accusing him of bribing Mr. Onnoghen ten years ago.

“Now 10 years after, I am again being vilified and accused of giving Justice Onnoghen bribe. If I may ask; bribe for which case? In the Supreme Court panel, they sit in five or seven persons, was the $30,000 for the Justices? And for which case? This is another huge joke aimed at vilifying my person by the same cabal who are hell-bent on tarnishing my image as an aftermath of the exposure of the Paris Club fraud.”

Mr. Agi said that he could not recall if he had a particular case at the apex court at the time.He, however, added that Mr. Onnoghen was at a ‘lower rank’ at the apex court, “which would have made it difficult for anyone trying to bribe the justice”.

“During that time, he was number eight in the hierarchy at the Supreme Court. Even if they are saying I gave him money, there are seven people who sit at the Supreme Court, was the money for all of them? And for which case?” Mr. Agi said, repeating his questions in the statement.