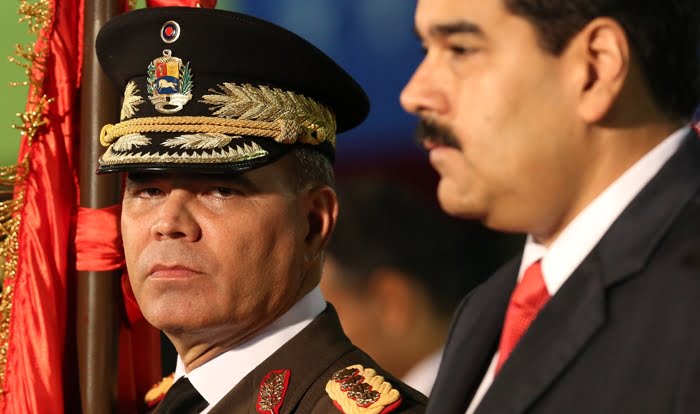 Venezuela has shut the maritime border with nearby Dutch Caribbean Islands.

Naija News learned that Venezuela shut the border on Tuesday ahead of an opposition effort to bring in humanitarian aid from foreign territories including neighbouring Curacao despite the protests of President Nicolas Maduro.

The Venezuelan President rejected offers of foreign aid, denying there are widespread shortages and insisting that the country’s economic problems are the result of sanctions by the United States.

On the other hand, Juan Guaido, an opposition leader, who has been recognized by dozens of countries as the legitimate head of state, has said that food and medicine provided in part by the United States will enter Venezuela by land and sea on Saturday.

According to Vice Admiral Vladimir Quintero, who heads a military unit in Falcon, the closure blocks movement of boats and aircraft between the western Venezuelan coastal state of Falcon and the islands of Aruba, Bonaire and Curacao. He, however, did not provide a reason.

Curacao’s government, which has agreed to receive aid for Venezuela without being involved in its delivery, said in a statement that the closure was meant “to prevent humanitarian aid from getting in.”

“Curacao will not force in the aid, but it will continue to function as a logistical centre,” it said.