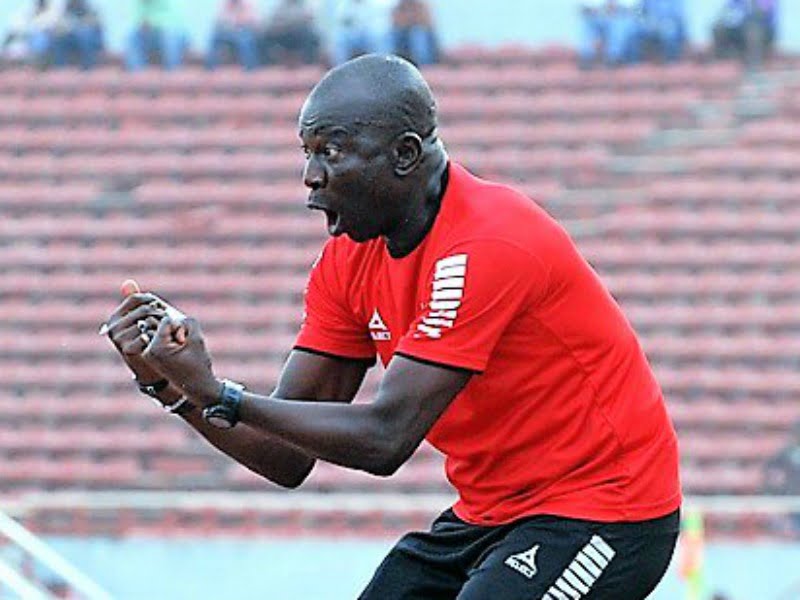 His death came barely 10 days after the demise of Taiwo Ogunjobi, former secretary of the NFF who passed on, on Monday, Feb. 11.

The NFF  took to its twitter handle to mourn.

Yet another painful loss! We are sad to hear of the passing of Assistant Coach of our Beach Soccer National team, the Super Sand Eagles, Chukwuma Agbo. Our prayers are with his family at this time. May his soul rest in peace. pic.twitter.com/GwYujjS9VI

Agbo died on Wednesday after a brief illness.

The late Agbo, who resigned as the head coach of Delta Force in January, led the club to the Nigeria National League, NNL Super 8, where they ended fourth in Group B.