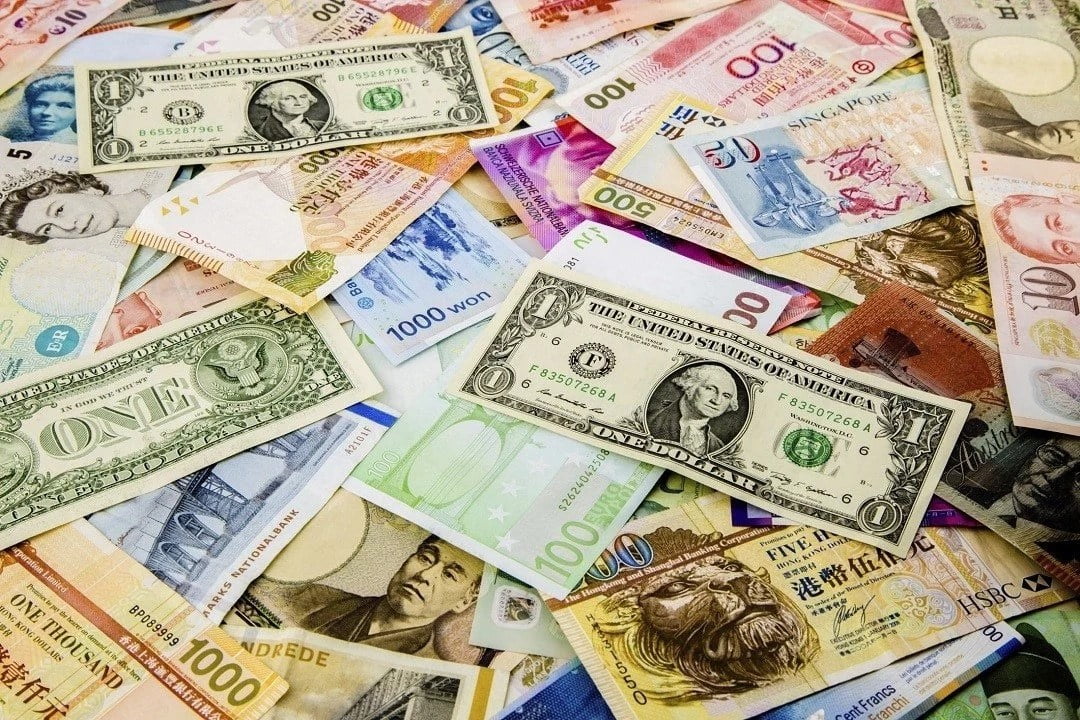 Ever since the advent of legal tender in the form of paper or polymer notes and ditching the old trade by barter system, currencies have continued to remain a primal factor in analyzing the strength of the economies of nations across the globe.

Meanwhile, the Nigerian Naira is not among the highest currencies in Africa because of the recent economic recession experienced in the country and also the fall in oil price globally.

Nigeria’s primary source of revenue comes from crude oil. But there has been a recent improvement with the Naira gaining strength.

We hope that sooner or later, the Naira will be among the top highest currency in Africa.

Note that in most African countries currency value changes from time to time and so there also can be changes in their positions on the list of highest currencies in Africa.

However, here is the current list of top 10 highest currencies in Africa (2019)

With an economy hinged on oil which accounts for 95% of the nation’s total export earnings and 60% of it’s GDP, Libya sits at the top with the most stable currency in Africa. Although ravaged by war, it’s standard of living is not so bad as well it’s oil sector.

Compared to Nigeria, the continent’s largest economy, One Libyan Dinar goes for about a staggering 225 Nigerian naira.

This North African nation has a diversified economy based on phosphate, oil, car parts manufacturing, tourism, and agro-food products.The average living standard here is relatively on the prime side with a high minimum wage. The economy is rock stable, thriving and with a small populace, resources are well distributed. More interestingly is its unemployment rate is stooping so low at 14%.

Out of the West African sub-region, comes the gold coast with the strongest currency in its region. The nation has a stable diversified economy based on rich hydrocarbon, tourism, solid minerals, automobiles among others. It’s economy rose to prominence in the days of the gold boom and the cocoa era.

The flourishing economy of this nation has steadied it’s currency and made it a promising nation in the global platform. In 2011, the country’s economy was ranked as the fastest developing in the world. Its currency is the third in Africa and the first in West Africa.

Another North African nation that has gone through a series of wars and divisions but yet still manages to maintain a stable currency exchange rate. Sudan’s economy is yet still afloat despite the split that saw South Sudan gaining their independence. Sudan as a nation is oil-rich and its currency is ranked fourth in Africa due to its consistency in the foreign exchange market over time. 1 Sudanese pounds is equal to 49 Naira in Nigeria.

The conservative Islamic caliphate still in North Africa has the 5th largest economy in the continent and also the 5th highest currency in Africa. It runs a liberal economy with the capitalist gaining major control over the economy. Some of its industries include mining, tourism, automobiles, construction, and textiles.A flourishing economy has made its GDP stand at an impressive $148.1 billion. 1 Mad equates to about 33Naira. 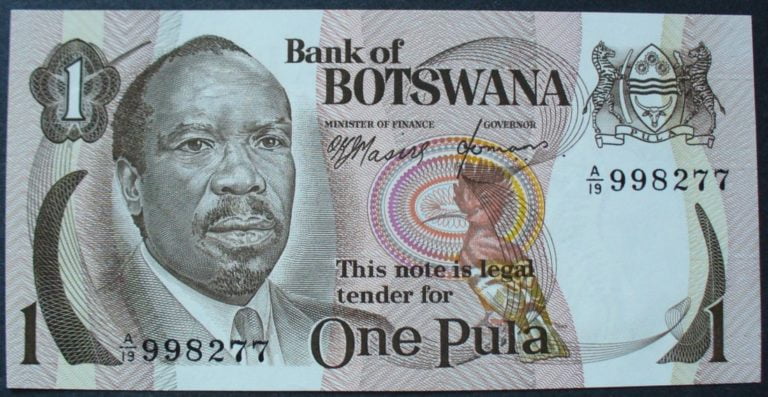 From the Southern Part of Africa comes Botswana as the first in terms of a stable currency. It holds a record for retaining one of the world’s longest economic boom streak. The economic growth rate of Botswana is fast-paced and fairly consistent. Its economy depends on agriculture, copper, diamonds, textiles, and livestock.This South African nation is a major key player in the economy of its sub-region and it houses the South African development community corporate headquarters.

This East African nation used to pride itself as the largest producer of copper in the continent before it’s neighbors, the Democratic Republic of Congo eyed the title with green eyes and stole it. Zambian’s economy has always been anchored on copper which is it’s a major source of export earnings. Although this landlocked country has been characterized by economic woes and fluctuations in it’s a price of commodities, it still finds itself on the top 10 list. 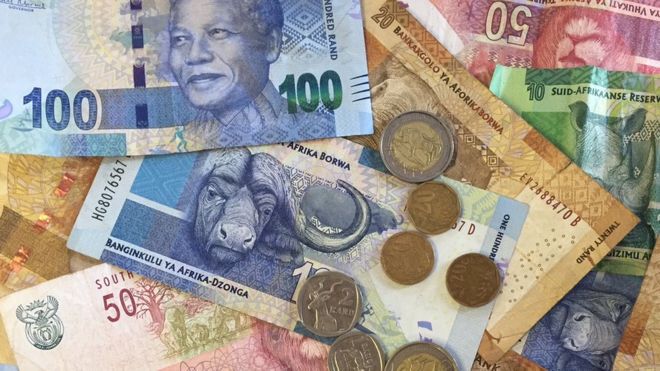 Arguably, the most developed democratic state in the African continent, South Africa comes 8th in the strength of African currencies. South Africa has the second largest economy in Africa, trailing behind Nigeria. It’s has a very vibrant and competitive economy and is the only African member of the G-20 economic group.

Its economy is diversified, comprising of mining (41% gold in the world and 90% platinum), automobiles assembly, textiles, agriculture, gold, fertilizer.

This remote country in the horn of Africa is quite small in economy, land area and population. After parting ways with Ethiopia, it still shares the same currency with the old nation. Eritrea has a stable currency from a not too lively economy.Its currency is the 9th strongest in Africa.

Famous as the cradle of civilization and home to the ancient pyramids, Egypt stands at number ten. The nation is Africa’s third largest economy and one of the most developed in the continent. It’s capital Cairo is the second largest city in Africa behind Lagos, Nigeria. Cairo is an economic and industrial hub,  bustling with activities. The currency of the Pharaoh’s is fairly stable.