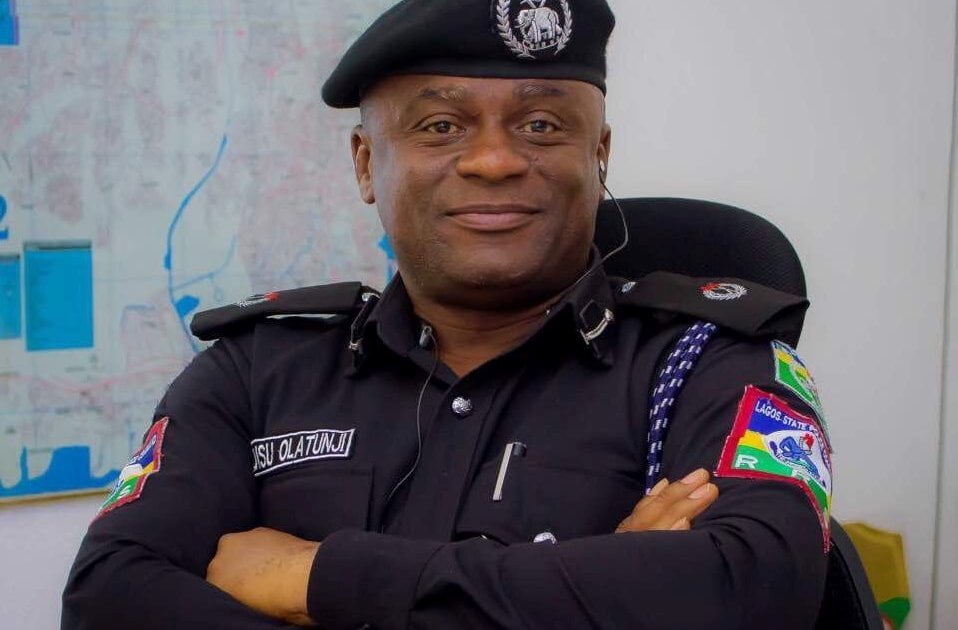 A viral video making the rounds across social media platform shows the commander of the Lagos state Rapid Response Squad (RRS), Tunji Disu dishing out his counsel to a suicidal man in Lagos.

Naija News reports that the RRS commander sat the suicidal man down and advised him on the need to give life a chance.

The man who had earlier given up and accepted the defeats of life had a one-on-one meeting with the commander where the commander shared some life-changing stories with him.

Tunji Disu who put aside the fact that he is a Police boss cites reasons on why the man needs to be alive in his emotional counsel.

While the RRS shared the video on its Twitter handle, the Police Squad captioned it as; “Commander RRS @TunjiDisu1 encouraging a suicidal man 2 give life a chance after he was prevented from jumping off 3MB. The Lagos State Commissioner of Police also counselled him & directed that he be taken to a rehabilitation centre with the supervision of his family #TheGoodGuys”

The suicidal man whose name was not made public felt sorry for wanting to end his own life. The suicidal man was rescued by the operatives of the police while he was about ending his life by trying to jump into the Lagos lagoon through the popular Third Mainland Bridge.

The third mainland bridge had been in recent times one of the quickest ways for suicidals to end their lives.

Meanwhile, the Lagos state government had recently enacted a law to curtail suicidal acts, especially on the popular bridge.