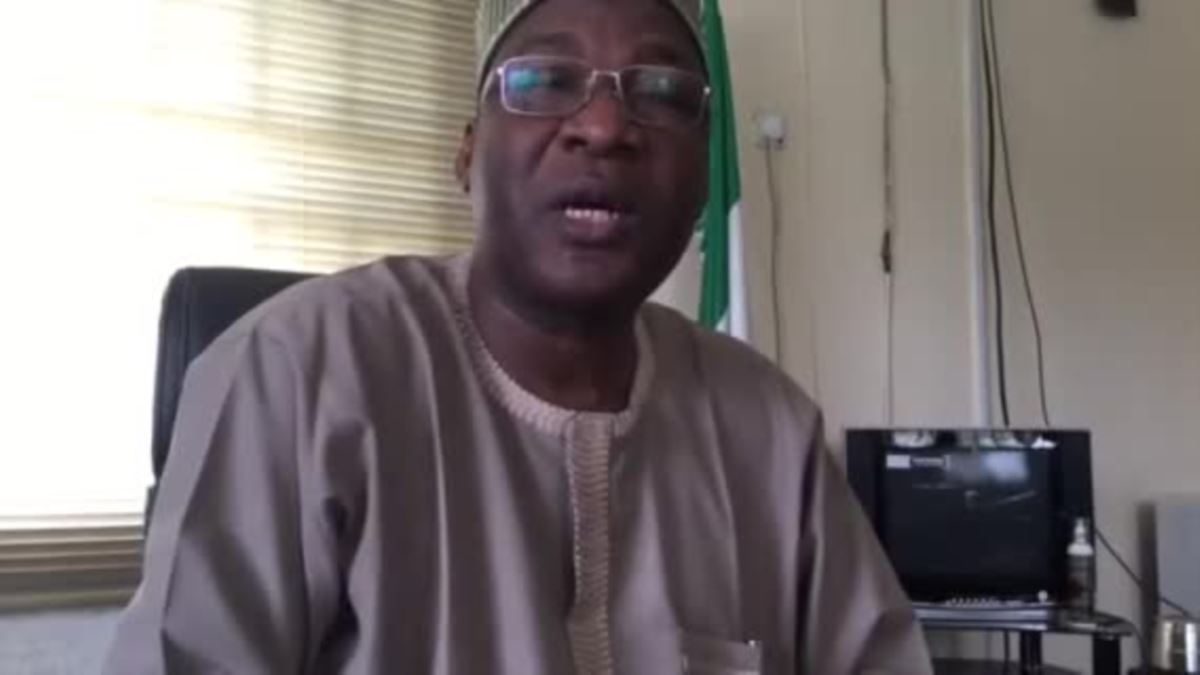 Ahead of the forthcoming election in Nigeria, the Adamawa State Resident Electoral Commissioner, Kassim Gaidam, has assured the people of the state of peace.

He described the news making rounds that the elections would be filled with violence as false.

He stated this while speaking with News Agency of Nigeria in Yola, he stated that Adamawa had been calm and peaceful in recent times.

"We have been holding regular meeting with relevant security agencies ahead of the Feb. 23 and March 9 polls.

"The state is calm, we do not have bombing here again and we only hope the situation remains so.

"Security situation in Adamawa is peaceful; the few cases of attempt to cause violence in the Northern region of the state have been nipped in the bud by security operatives.

"The people always support security operatives; their vigilance in alerting the security agencies makes it impossible for miscreants to hatch their plans to disrupt the electoral process.

"There is also a high level of cooperation among security agencies in Adamawa. Their collaboration is encouraging and we hope it continues before and after the general election."

He claimed that traditional and religious institutions, youths and women groups are contributors to the peaceful atmosphere.

The REC solicited the continued support and cooperate of the institutions concerned with the commission to build confidence and promote people's participation in the electoral processes.