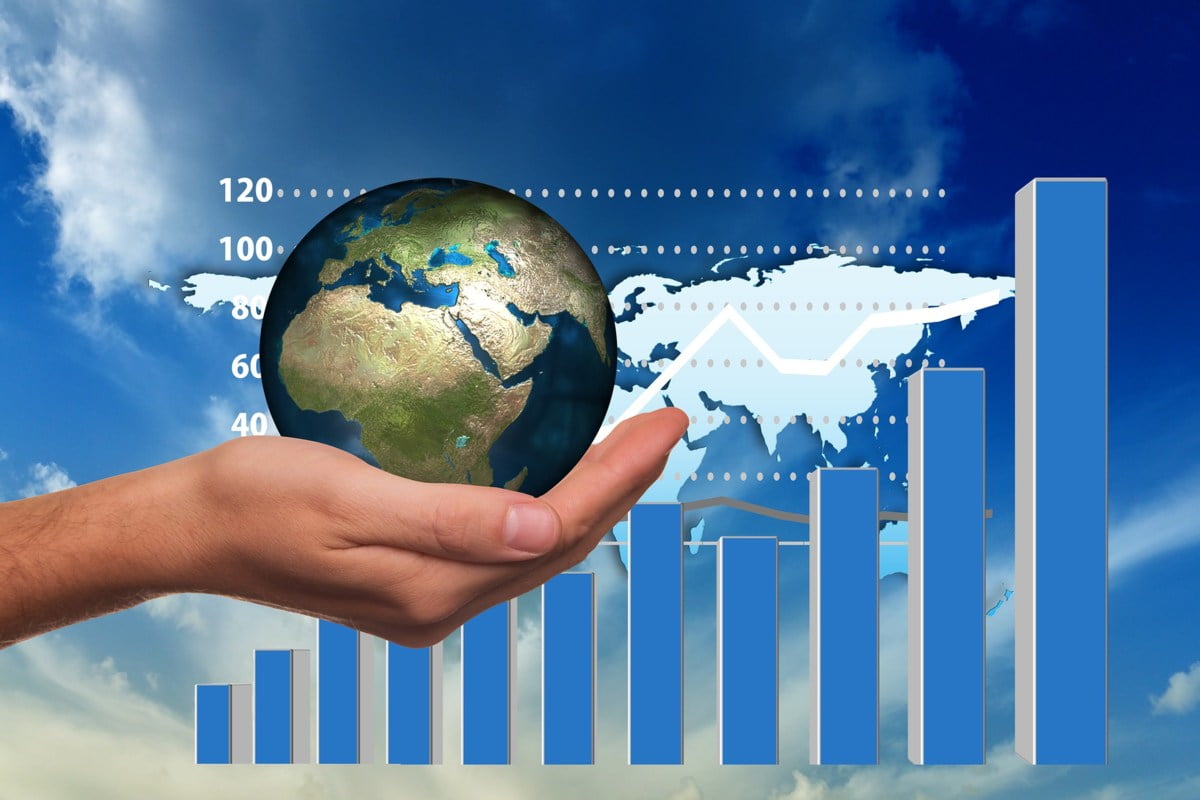 The International Monetary Fund and African Development Bank have both predicted that Africa’s overall growth will improve in 2019 and 2020.

According to the IMF, there will be a 6% increase across the continent with the North-African nation, Libya leading with 10.8 per cent. The African Development Bank on its part also projected an improved economic growth in its 2019 African Economic Outlook report.

According to Dr. Akinwumi Adesina, the AfDB President, “The state of the continent is good. Africa’s general economic performance continues to improve.”However, he added, that “it remains insufficient to address the structural challenges.” These issues include;

· Normalization of interest rates in advanced economies, and

Despite the challenges, Senior Vice President Charles Boamah remains hopeful saying, “Africa has the means to overcome them by joining hands together and removing barriers to integration and drivers of migration.”

The fastest growing economy is Libya a North-African country with a GDP size of over $50.95bn is a country in the Maghreb region. The IMF projects economic growth of 10.8 per cent.

The Second fastest growing economy in the continent is Ethiopia a country located in East-Africa and the horn of the continent, and a landlocked country split by the Great Rift Valley.

Rwanda a country located in East-Africa is one of the best stories of robust reforms and transformation, post the ugly civil war experience in 1994.

The Ivory Coast also known as “Cotedvoire” is another West African emerging economic powerhouse with remarkable reforms, that has made it a unique investment destination in Africa.

Senegal a country located in the West African sub-region is the sixth fastest growing economy to watch in 2019.

Benin Republic is a country located in West Africa made the IMF 2019 top ten (10) fastest growing economies to watch in 2019.

Uganda is another East-African nation that emerged in the IMF top 10 fastest growing economies for 2019.

Kenya is an economic force in East-Africa and is a strategic nation in Africa. It has a GDP size of $74.94bn and IMF projects a 6.1% growth for the country in 2019.