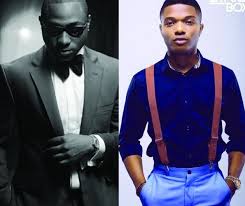 DMW music boss Davido has mocked Starboy CEO Wizkid over his comments claiming not to perform for any political party ahead of the 2019 elections.

In a post on Snapchat, Wizkid had urged Nigerians against voting for any candidate based on celebrity endorsements.

“Politicians stop joking with people’s lives. You are responsible for the lives of millions of people and your decision affects all. Help make Nigeria a better place,” he wrote.

“Don’t let anybody weh don collect money influence your vote to tell u who’s right or not! Use your head! Vote wisely! I’m for whoever the people vote.

An Instagram channel, UR FRESH TV, also claimed that Wizkid rejected millions of naira from politicians to perform at their campaigns so as not to influence voters.

However, Davido insinuated that Wizkid was jealous because he (Davido) is making more money than him.

The DMW boss has been vocal in his support for the Presidential Candidate of the Peoples Democratic Party (PDP), Atiku Abubakar.

He has also declared support for other candidates contesting various positions. 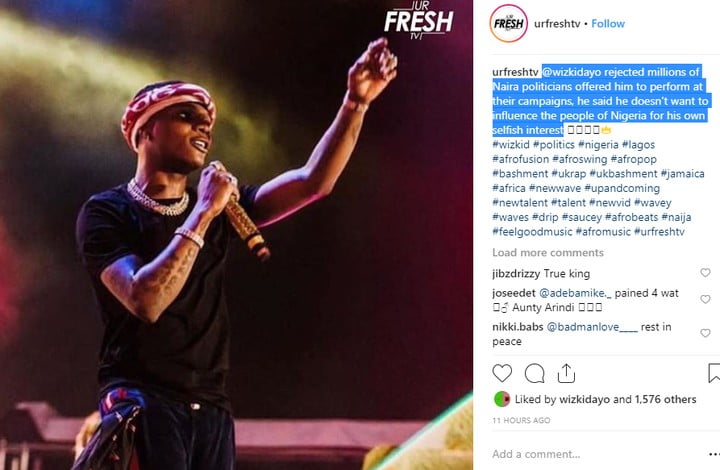 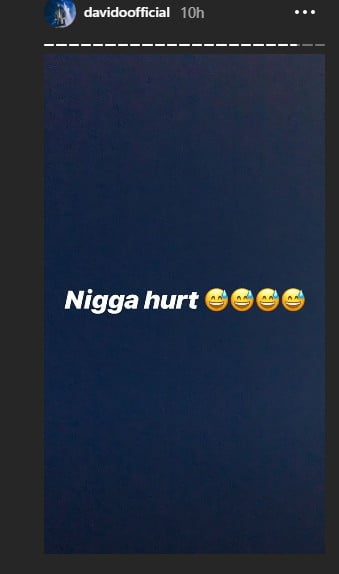 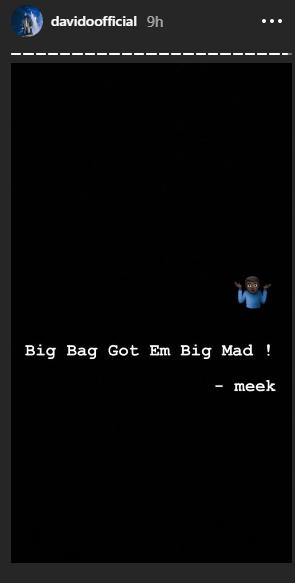