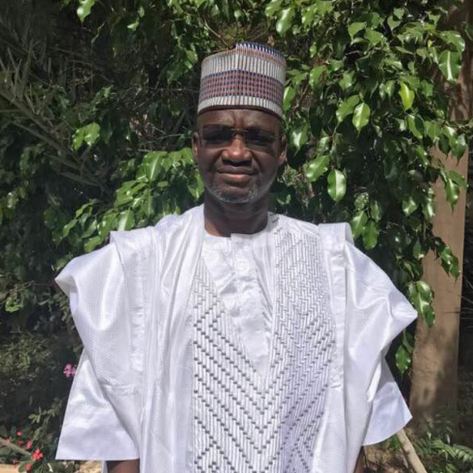 Garba Ibrahim Kurmi (Dr), the Deputy Speaker of the Yobe State House of Assembly, has passed away.

Sources close to his family disclosed to Daily Post that the lawmaker died at the Yobe State University Teaching Hospital in Damaturu, the Yobe State capital, northern Nigeria.

Naija News understands that Kurmi was a member of the State Assembly representing Fika I (Fika/Ngalda) on the platform of All Progressives Congress (APC) and the chairman security, petition and legislative compliance committee of the house, as well as member of various standing committees before his death.

The late Deputy Speaker has been in the Assembly since 2011, where he represented Fika I (Fika/Ngalda) on the platform of the ruling party.

Before his death, the deceased struggled to secure his party’s ticket for the 2019 election where he lost in the primary election to Alhaji Yakubu Suleiman Malori.

Kurmi, who was a Medical Doctor by profession before his death, was survived by 2 wives and 8 children.

It was learned that the remains of the late Deputy Speaker will be committed to mother earth February 19 (today) in Damaturu, according to Islamic rites.