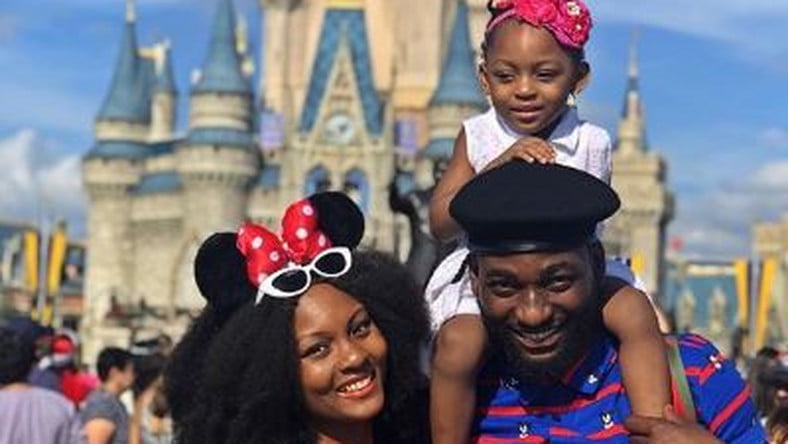 Popular Big Brother Naija 2017 contestant, Bisola Aiyeola has backed actress Osas Ighodaro after she was called out on Instagram by her husband, Gbenro Ajibade for abandoning their child.

Naija News had reported that Ajibade had accused Osas of leaving their two-year-old baby, Azariah at home while she parties all night and even once sent the baby home to the nanny through a stranger.

There has been a rumour of possible break up between the model and his wife since the end of 2018, which neither of them confirmed.

However, Bisola Aiyeola stated Osas is a good mother but her job sometimes requires late nights.

The reality star and actress further slammed Gbenro for bringing his marital issues to social media.

Bisola wrote: ‘Osas is a good mother. Her job sometimes requires late nights. And now that he has posted this I hope Instagram and Snapchat Admin will give him parent of the Year Medal