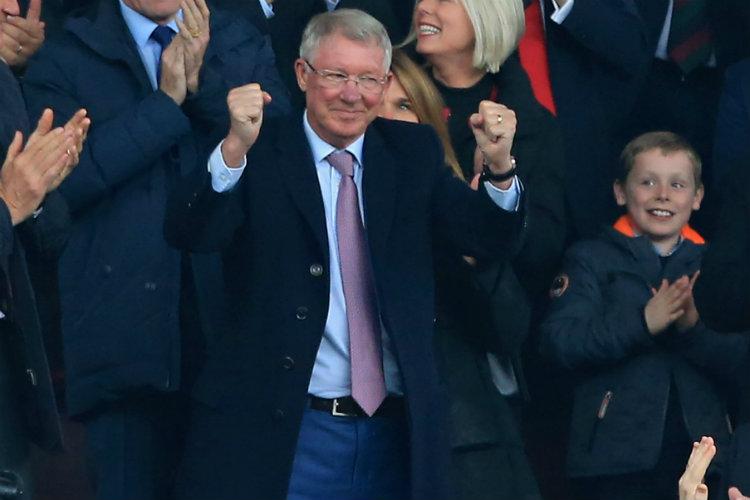 English Premier League (EPL) giants Manchester United have confirmed that Sir Alex Ferguson will return to Old Trafford for a special reunion match to mark the 20th anniversary of the club’s treble-winning campaign.

A United Legends side, managed by Ferguson will play Bayern Munich Legends at Old Trafford on May 26 in a repeat of their famous 2-1 Champions League final comeback win that sealed their third major trophy of the 1998-99 season.

The funds raised will go towards charity via the Manchester United Foundation.

United remain the only English side to achieve a Premier League, FA Cup and Champions League treble and did so under the legendary Scotsman’s guidance.

Ferguson has also confirmed he will return to manage the Red Devils, taking his former seat in the Old Trafford dugout.

“I’m really looking forward to what will be a special day at Old Trafford.

“It will be great to catch up with some familiar faces and a great opportunity to support the work of Manchester United Foundation,” he told the Club’s website.