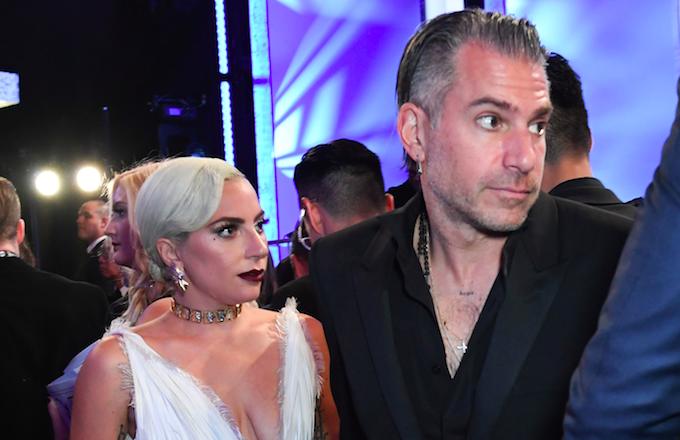 American singer, Lady Gaga and her lover Christian Carino have been reported to have separated four months after they confirmed that they are engaged.

The drama started when Gaga appeared at the 2019 Grammys which took place on Sunday without her fiance.

A further view into the incident revealed that the singer was not wearing her engagement ring during the award show nor mentioned him during her acceptance for Best Pop Duo/Group Performance (“Shallow”).

However a source still believes they are together; “She just wasn’t wearing her ring due to performing,” “They have put all their wedding plans on hold until after Gaga’s busy season, but still plan to get married this year.”