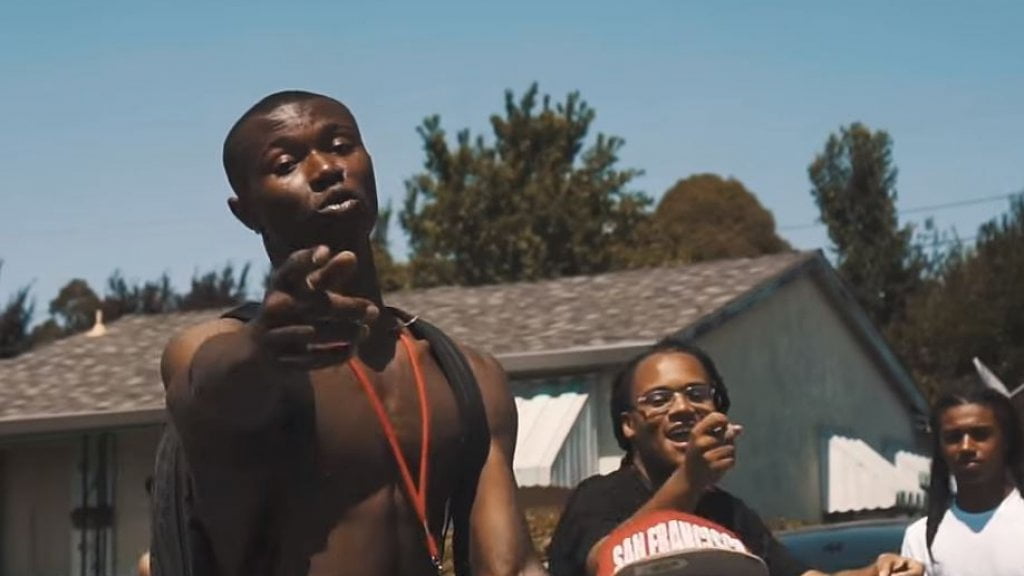 The Guardian has revealed that popular rapper, Willie Bo was killed by six police officers on Saturday evening while sleeping in his car.

The media house revealed that the rapper whose real name is Willie McCoy was shot and killed by police officers in the drive-thru of a Vallejo Taco Bell.

McCoy’s family while speaking with press accused the police of racial profiling and acting as “judge, jury, and executioner” against a man who had been sleeping in his car.

The police in its statement claimed that they were responding to a call placed by a Taco Bell employee on Saturday at around 10:30 p.m.

The complaint claimed that a customer was “slumped over” in the restaurant’s drive-thru.

Officers claimed that when they arrived, they noticed McCoy was “unresponsive” and claimed he had a handgun in his lap. They claimed they attempted to open the door but it was locked and positioned vehicles in front and behind McCoy’s car as it was still in drive.

Then they claimed that the rapper “suddenly moved,” police said, that he “looked at the officers” and “reached for his lap” after being told to “keep his hands visible.”

Six officers then fired their guns within the span of four seconds out of “fear for their own safety.” McCoy died on the scene after he was reportedly given medical assistance.

Willie’s brother Marc McCoy spoke with The Guardian. “There was no attempt to try to work out a peaceful solution,” he said. “The police’s job is to arrest people who are breaking the law – not take the law into your own hands.”

He went on to speculate that police had startled Willie and said police “should have ordered him out of the car with a bullhorn.”

David Harrison, McCoy’s cousin, claimed that the police are not “trusted” in the local community. “Police have a campaign of executing young black men who fit a certain profile,” he said. “Willie dressed the part. He represents hip-hop music. They are profiled.”

Harrison added that he hoped the responding officers would face prosecution. “This was senseless… shooting a man sleeping in his car. We want to make sure this never happens again to another person.”