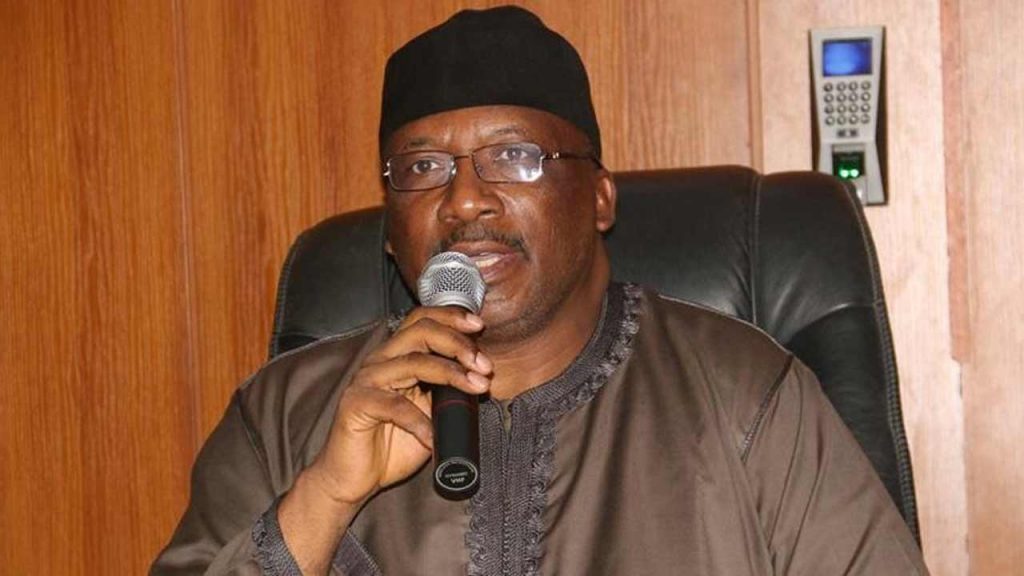 The Nigerian government has on Thursday, shut down all the Nigerian land borders.

Naija News reports that the minister of Interior, Lt.-Gen. Abdulrahman Dambazau (rtd), made the directive which is to take effect from Friday, February 15 to Sunday, Feb. 17.

The directive was made due to the much anticipated Saturday’s Presidential and National Assembly elections.

The directive of the federal government was confirmed in a statement issued by the Comptroller-General, Nigeria Immigration Service (NIS), Muhammad Babandede, in Abuja.

Mr Muhammad in the statement obtained by Naija News said that there would be restriction of movements across the Nigerian borders during the election on the days announced.

“The public is to take note and ensure compliance,’’ he added.