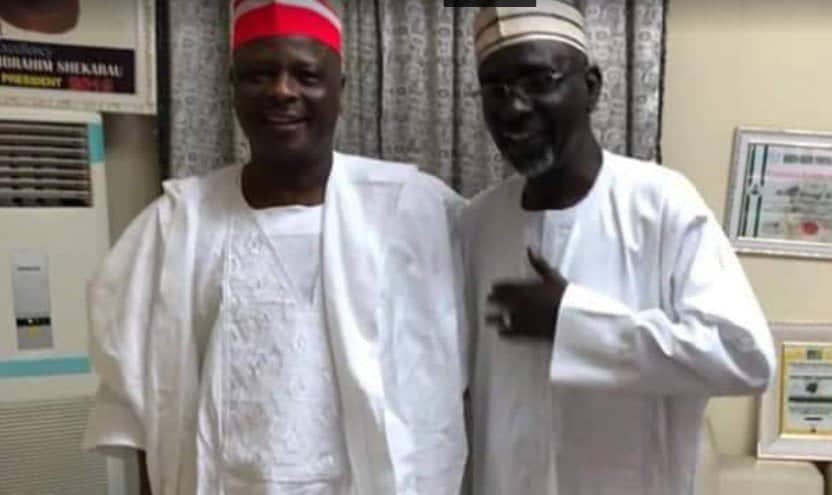 Speaking to newsmen on Wednesday, the All Progressives Congress (APC) senatorial candidate for Kano Central Senatorial District boasted that he would have defeated Kwankwaso if he had contested against him, The Nation reports.

Shekarau also denied reports that he is not in good terms with President Muhammadu Buhari.

“To the best of my knowledge, Kwankwaso was an absentee Senator. For three and half years, I say this with a heavy heart, I would love not to say it but the facts are there, he had not set his foot on Kano soil,” he said.

“There is no record anywhere that within the three and half years, so far as a Senator, he had ever come to consult members of his constituency, in whatever form.

“So, I think there is nothing on ground to even compete with honestly. I think we are not bothered. It is left to the electorate to find out whether the former Senator has done anything.

“The current senatorial candidate in PDP is his disciple. And I wonder what is there to sell to the people.

“So, as for Kwankwaso I would have wished he contested again as a Senator.”

On his relationship with Buhari, he said: “The issue of whether there is any disquiet between me and Buhari, I am not aware of any.

“You see, people have their reasons for creating insinuations. I don’t think anybody has heard from Buhari himself that I have problems with him, if you do, please quote him that he said he has problems with Shekarau.

“Well, we should allow people to have their perception, their own understanding. We have been the best of people. When we were in ANPP, we interacted together and he left and formed CPC. When we were doing the merger, I was the sole actor in the merger exercise.

“I will always say boldly and proudly that anybody who writes the history of the formation of APC without my name, that history is incomplete because three of us led the Committee of 89 gentlemen and ladies for seven months to midwife the birth of APC.

“So, as far as my relationship with Buhari is concerned, it has been cordial, perfect. We formed the APC. When I had cause to leave APC, I didn’t say it was Buhari’s fault or whoever fault.”