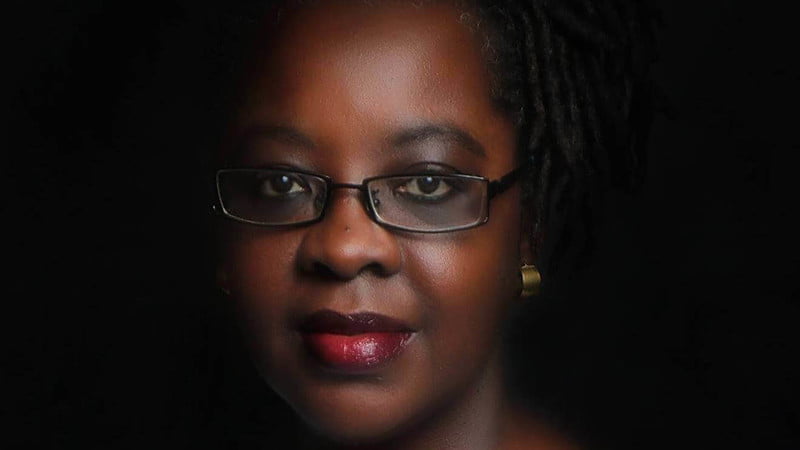 Reports reaching Naija News suggest that the founder and Artistic Director of the Centre for Contemporary Art (CCA) in Lagos, Bisi Silva, died on Tuesday after battling with cancer.

Naija News reports that Bisi died at 3:45 p.m in Lagos on Tuesday, February 12. She was Joke Silva’s younger sister. Before her painful death, Bisi opened CCA in 2007 and later Asiko International Art School in Lagos.

Recall that after her first degree in Foreign Languages in Paris, she earned her two-year MA in Visual Arts (Curating and Commissioning of Contemporary Art) at the Royal College of Art in London. When she moved over to Nigeria, she blossomed in her field, earning the respect of not only major artists but wealthy art collectors too.

Naija News found out that Joke Silva shared a photo of her late younger sister on her Instagram page to honour her Bisi Silva. Silva who is still in shock and short of words over the demise of her sister wrote; “Thou mastering me God…”