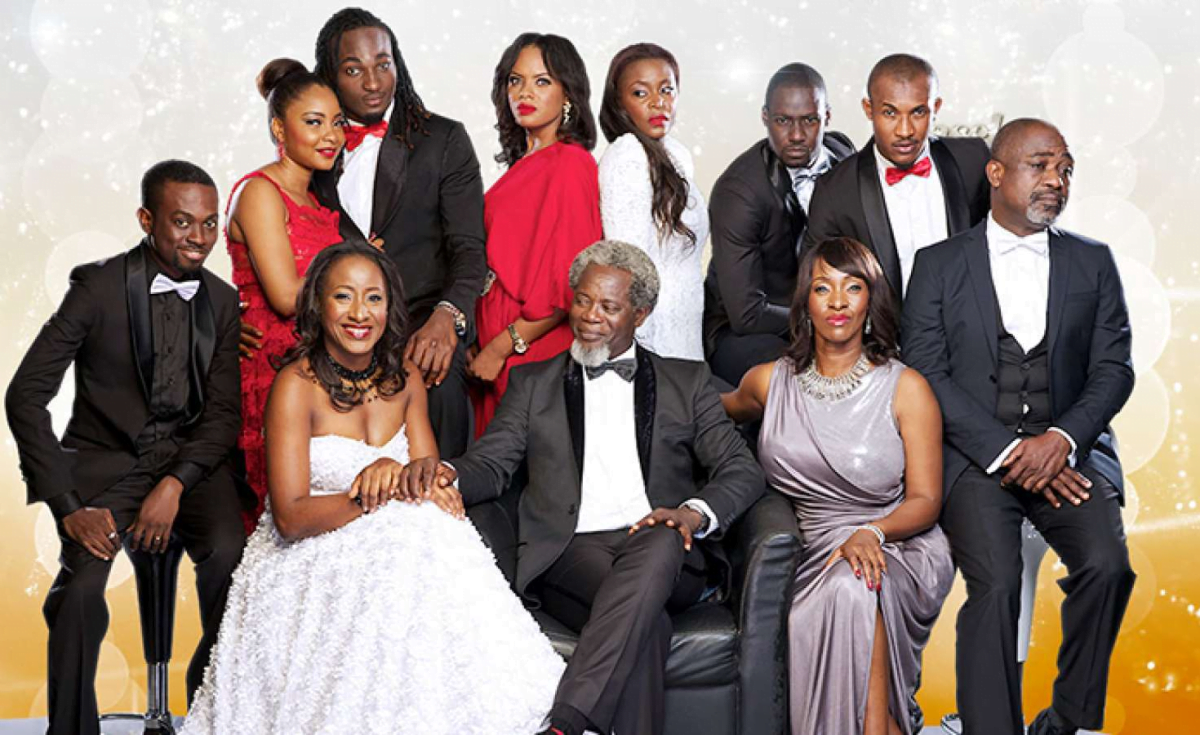 It is unfortunate as a Nigerian scriptwriter, Osang Abang, has met his untimely death at the prime age of 30.

The University of Calabar graduate, who worked with M-Net, gave up the ghost following his involvement in a bus accident, on Thursday night, and was buried on Monday.

Abang was co-writing content for Tinsel, a popular Nigerian soap opera, before his death. He was also the head writer of the series, BattleGround. Other projects he worked on includes ‘Forbidden’, ‘Hush’, ‘Hustle’, ‘Jemeji’, ‘E.V.E’, and ‘Ajoche’.