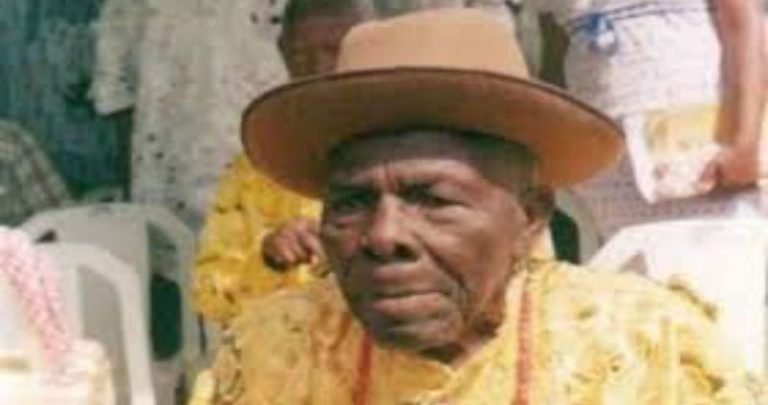 President Muhammadu Buhari on Monday sent his commiserations to the family of the former Chief of Army Staff, David Ejoor.

Naija News reports that Ejoor, was a former Military Governor at the old Mid-Western Region who passed away on Sunday, February 10.

The president in a statement signed by his Special Adviser to the President on Media and Publicity, Femi Adesina, hailed the former military governor for a life well spent.

In his statement, Buhari said; “As the first Governor of Mid-Western Region, during one of the darkest years in the nation’s history, and first indigenous Commandant of the Nigerian Defence Academy, who also held many other national leadership positions, the President regards Gen. Ejoor, as a hardworking military officer whose loyalty, commitment and dedication to the unity of the country were never in doubt.

“President Buhari affirms that the former army chief, who was once the President-General of the Urhobo Progress Union, will be long remembered and honoured as a man of positive character and vision, who provided profound inspiration to countless military officers and Nigerians that came in close contact with him.”

Meanwhile, Nigerians had since taken out time to hail Ejoor for his exceptional service to the nation.

Ejoor who was also the former administrator of the defunct mid-western region died on Sunday afternoon at age 87.