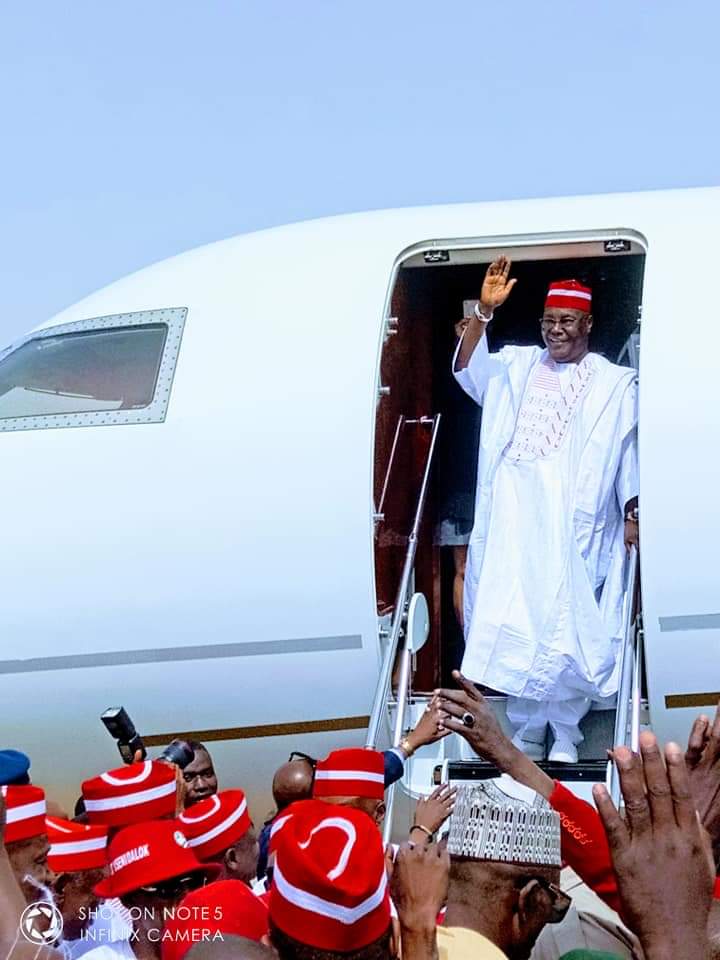 The Presidential candidate of the Peoples Democratic Party (PDP), Nigeria’s main opposition party, Atiku Abubakar, has pulled what many Nigerians have tagged as “unbelievable” crowd at his Presidential campaign in Kano, northern Nigeria.

Naija News reports that Abubakar, a former Vice President of Nigeria is currently in Kano for the PDP Presidential campaign which is currently taking place at the Sani Abacha Stadium in Kano state.

The PDP Kano rally, this online news platform understands has been the most anticipated campaign for the opposition party, with Nigerians on the micro-blogging site, Twitter describing it as “the mother of all rallies”.

Senator Rabiu Kwankwaso is believed to be the PDP’s major asset in Kano due to his Kwankwasiya movement, which is touted in some quarters as the strongest political movement in the northern part of the country.

Check out photos and video from the campaign below… 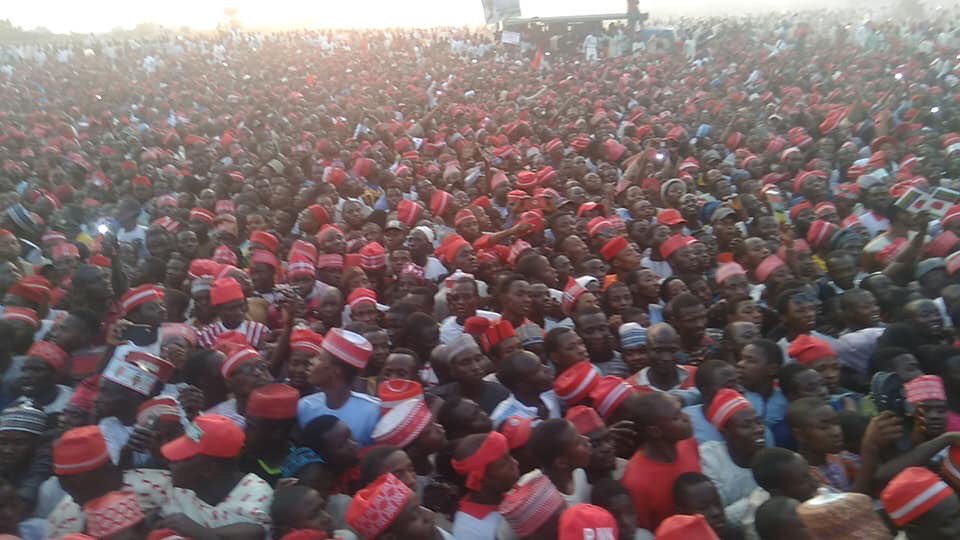 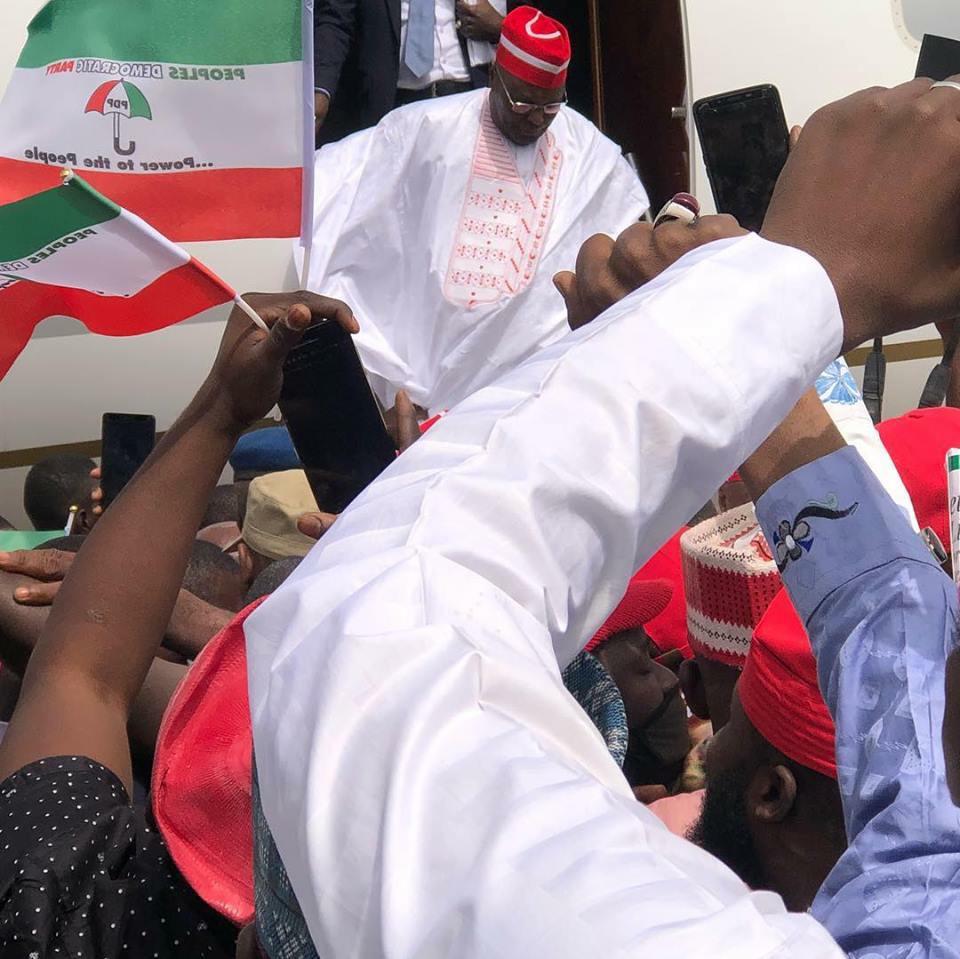 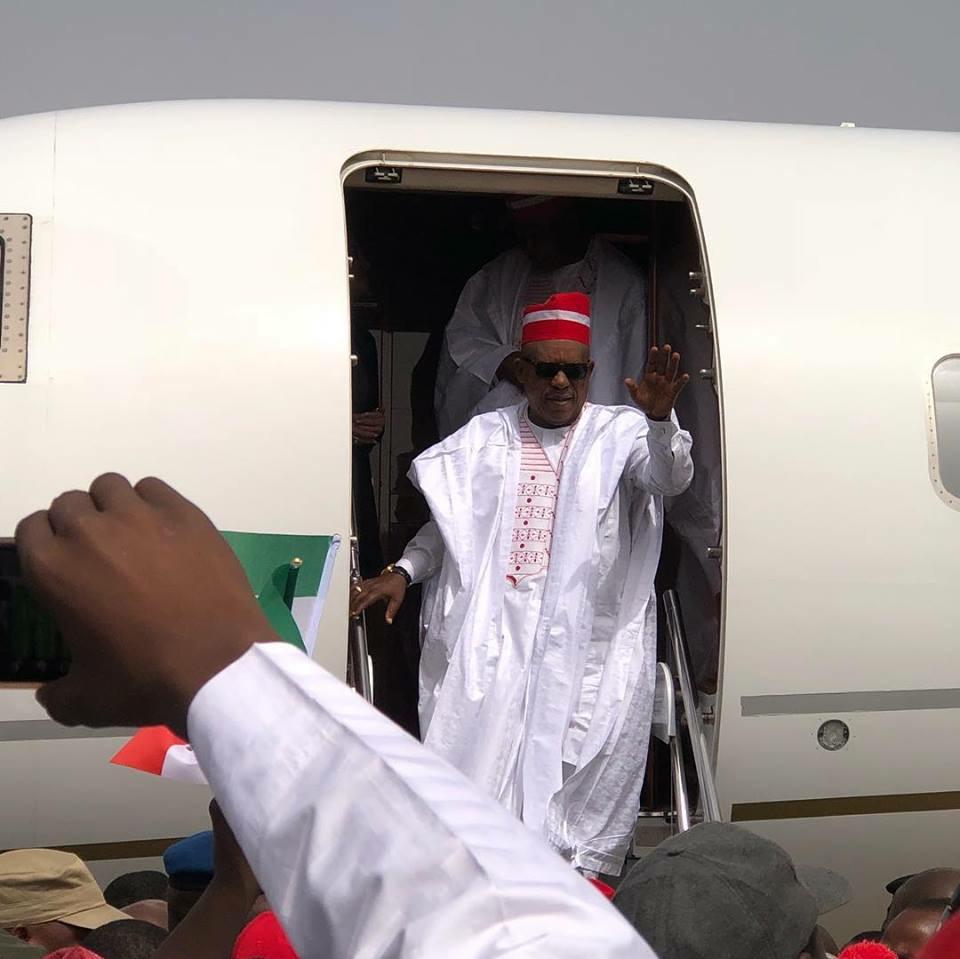 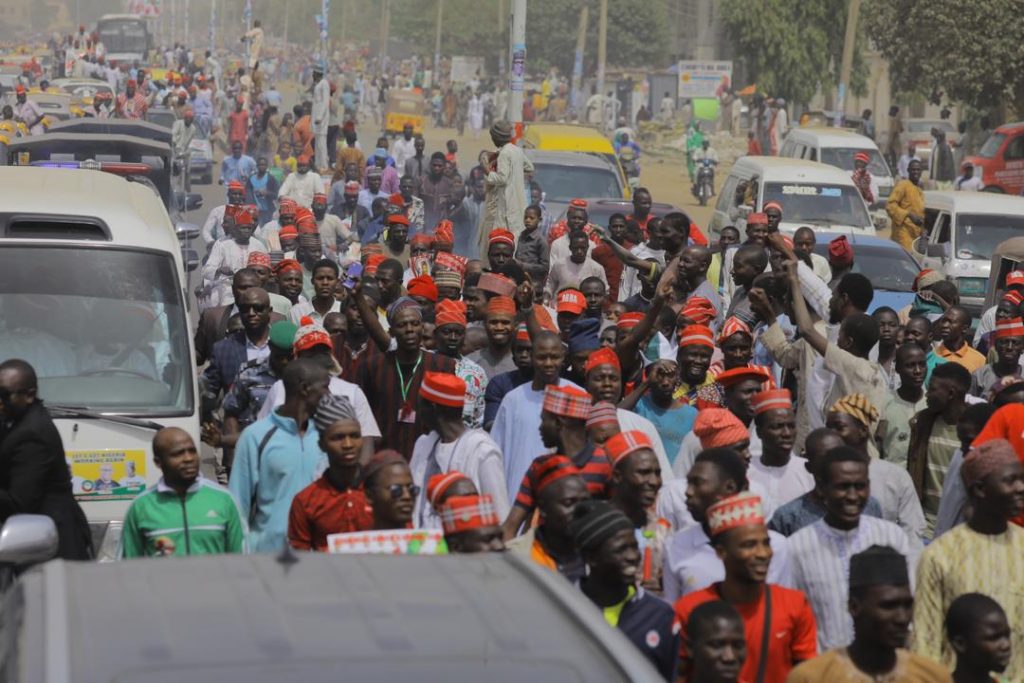 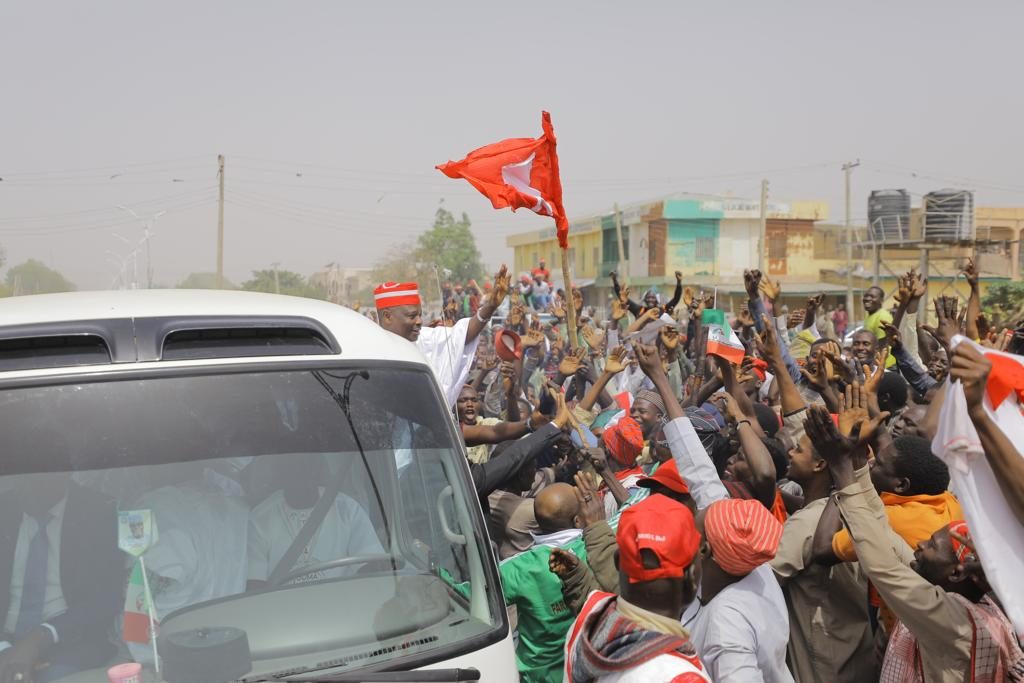 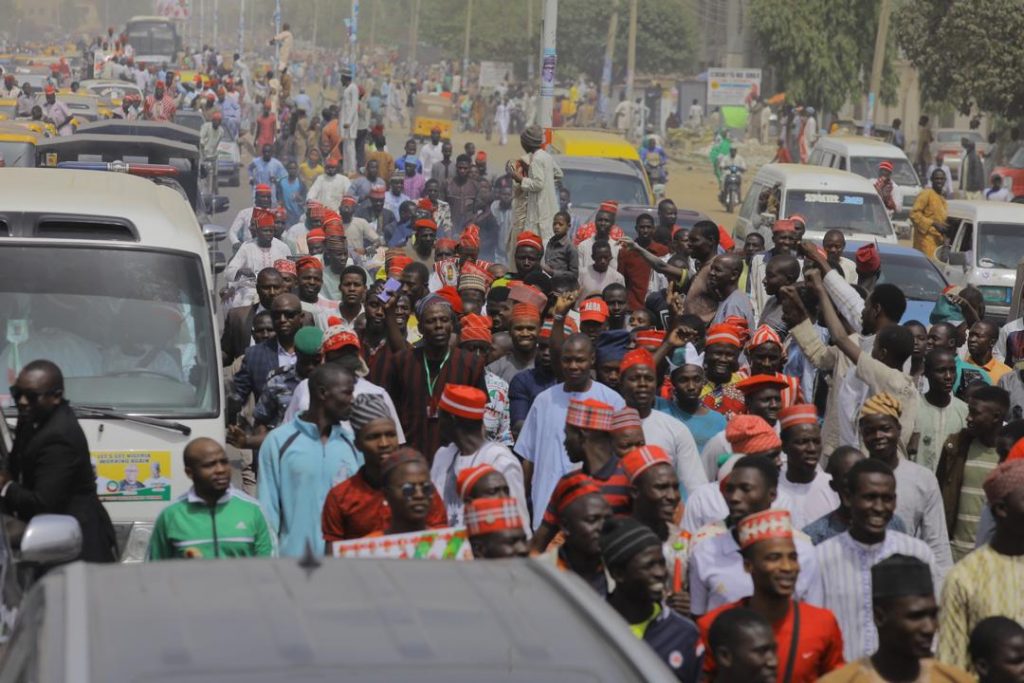 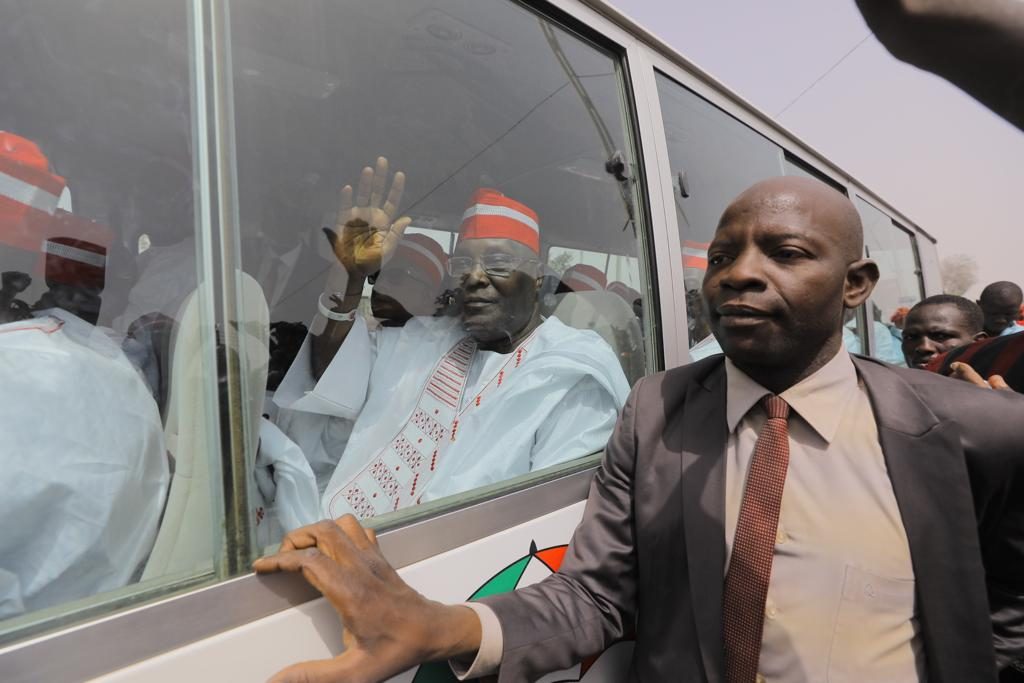 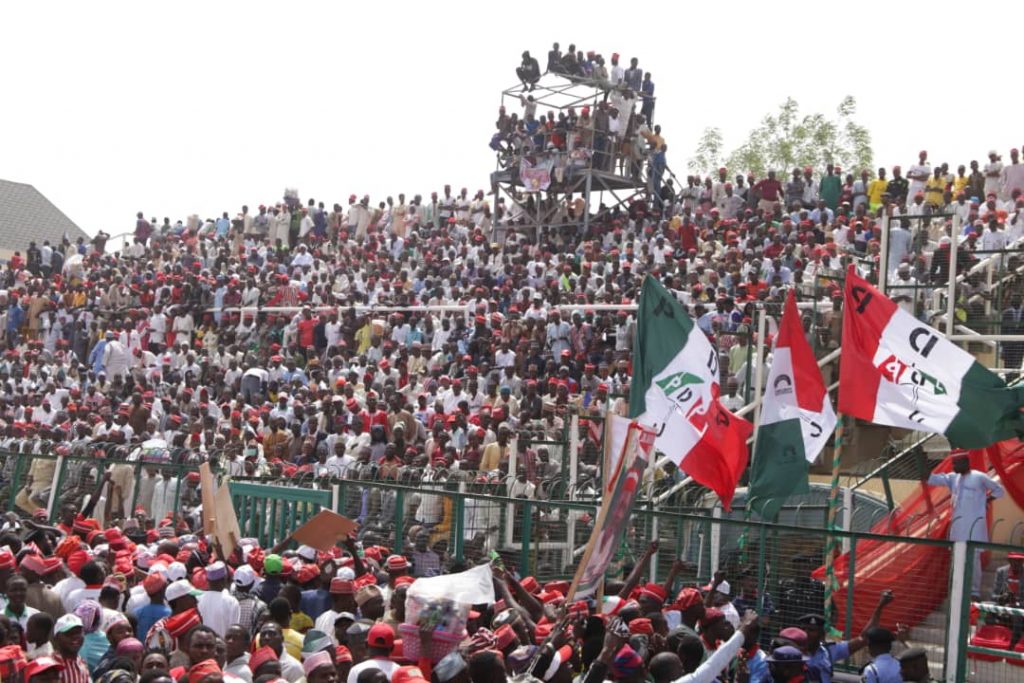 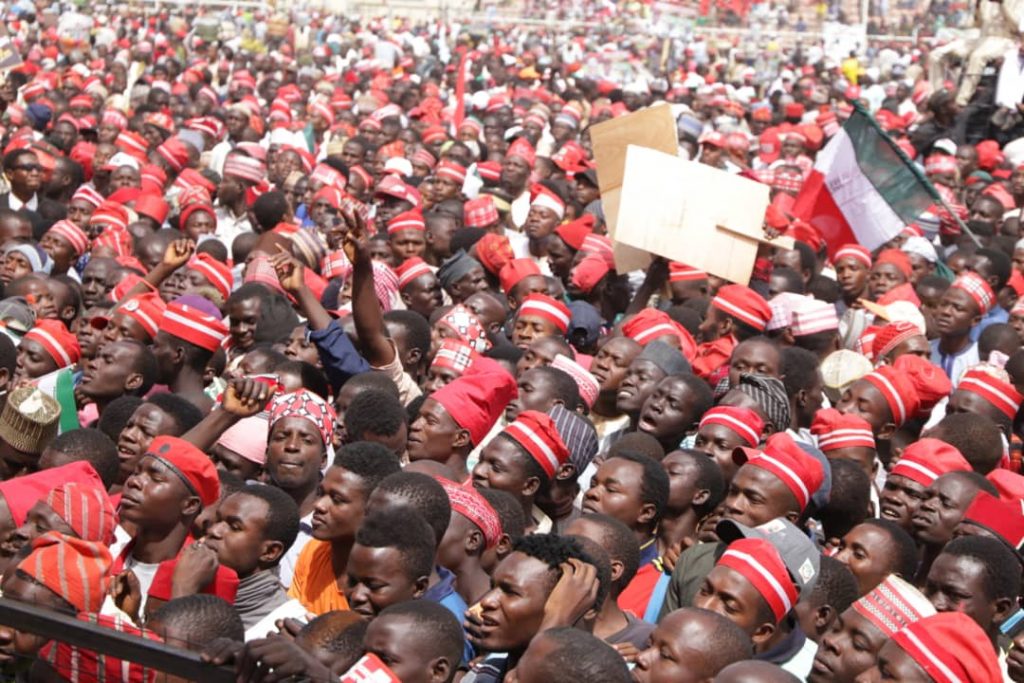 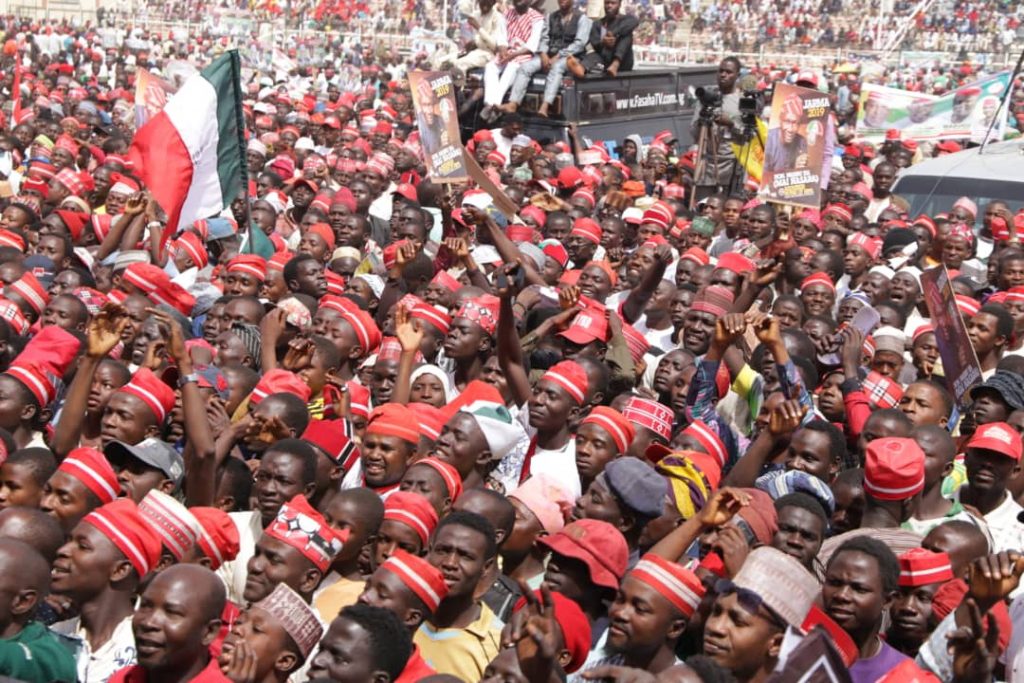 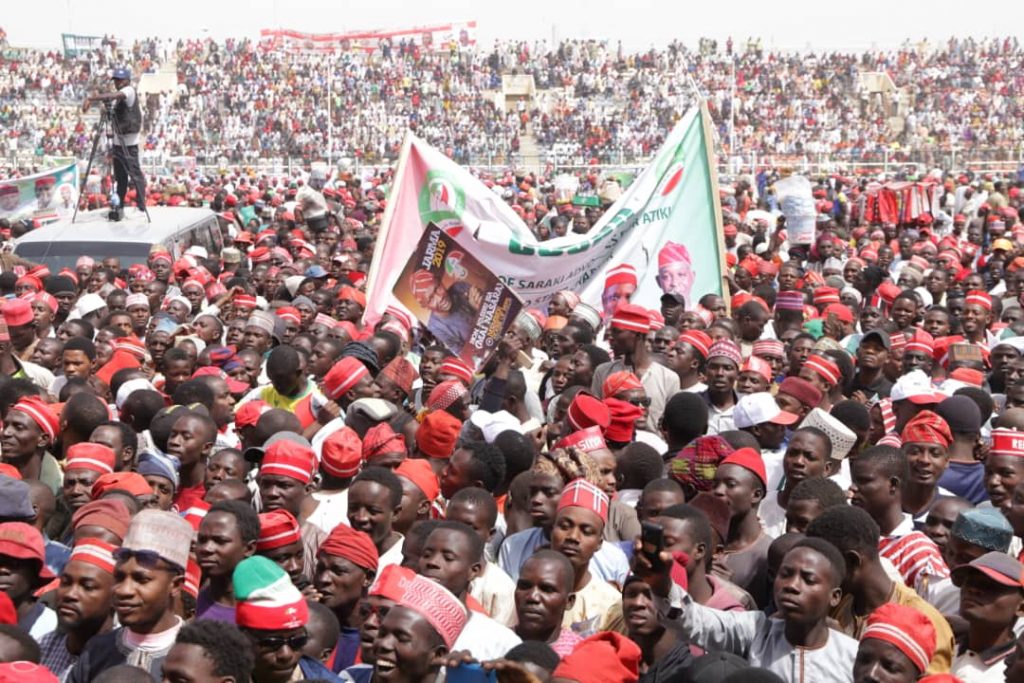 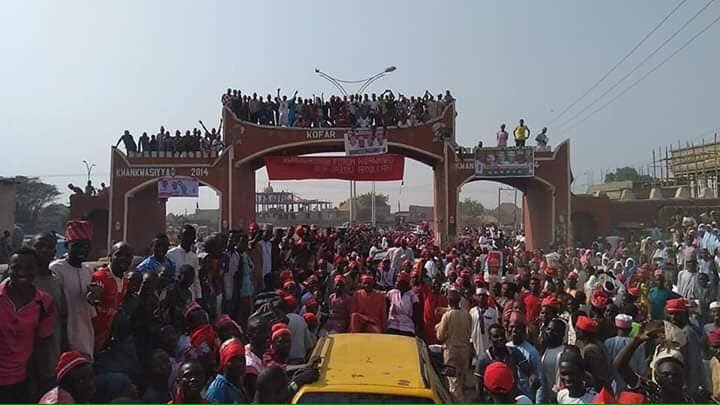 When we say #AtikuTakesOverKano , this is what we mean.
I know this will send shivers down the spine of every lifeless FC supporter but then Kano state is determined to join the moving train #LetsGetNigeriaWorkingAgain pic.twitter.com/BtrxJGiFD8

2 hours and 15 minutes in, Kano is still on a standstill as we make our way to the Emir’s palace.

The love and support for Atiku and Kwankwaso in Kano is overwhelming! #NigeriaDecides⁠ ⁠⁠ ⁠ #AtikuInKano pic.twitter.com/s1DZi1smnP

Meanwhile, Naija News reports that Atiku Abubakar is hoping to unseat President Muhammadu Buhari, who is seeking a second term in office on the platform of the ruling All Progressives Congress (APC).

Nigeria’s Presidential election is slated for Saturday, February 16, while the governorship and state Houses of Assembly positions will hold March 2.