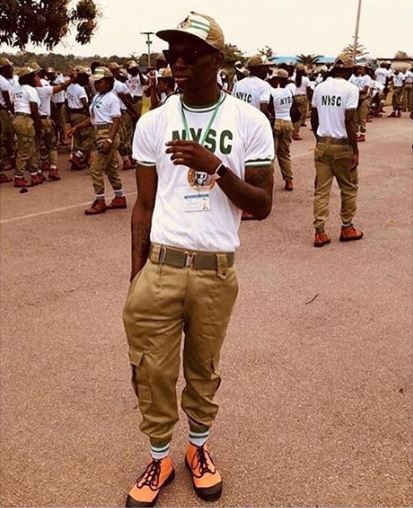 Some unknown gunmen have attacked and butchered a member of the National Youth Service Corps (NYSC) identified simply as Omoregbe Hossana who is currently serving in Mararaba, Nasarawa State.

Naija News reports that Omoregbe Hossana had stepped out of his house last night to give directions to someone when the hoodlums trooped out all of a sudden and ordered to have his phone under a cutlass above his head.

However, Hossana was rescued by a security guard who had cited them to be in war of words.

The security guard also ended up being machete by the suspects. The duo was later rushed to the Maraba Medical Centre, where they are currently recuperating.

While reacting to the incident, a fellow Corpers in the state, revealed that they are constantly living in fear of being attacked by vicious robbers terrorizing the area.