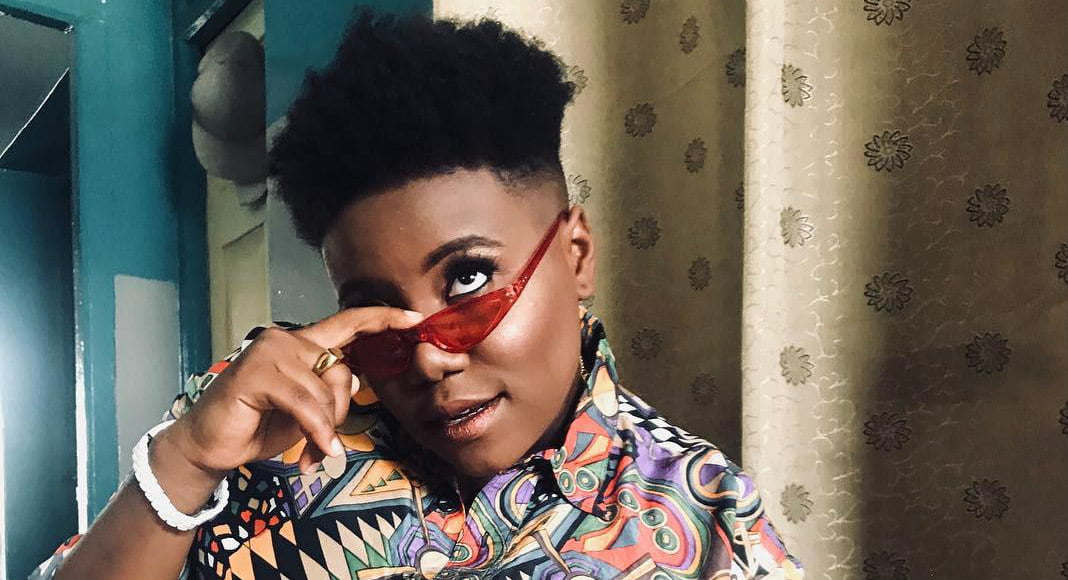 Nigerian singer and songwriter, Teniola Apata, popularly known by her stage name as Teni the entertainer has taken out time to apologise for wanting to slap police officers in her single titled “Case.”

The 25-year old crooner of “Case” was made to tender her apologies when some hefty-looking police officers allegedly challenged her for wanting to ‘slap them’.

Naija News reports that Teni Makanaki in a viral video she shared on her Instagram handle @tenientertainer, pleaded with the armed officers of the Special Protection Unit (SPU) that she was only joking when she said she would slap the police.

She furthered that the Police and officers are the friends of every citizen as she proceeded to hug the police officers.

Teni is a 25-year old entertainer and a sibling to the popular Niniola Apata who recently expressed her love for her man in one of her singles she titled “Banana.”

After her “Case” recorded a hit, Teni went ahead to also release another track which she titled “Uyo Meya.” Uyo Meya had since become a hit as it was released late last year with the track fast becoming a street anthem on the lips of many.