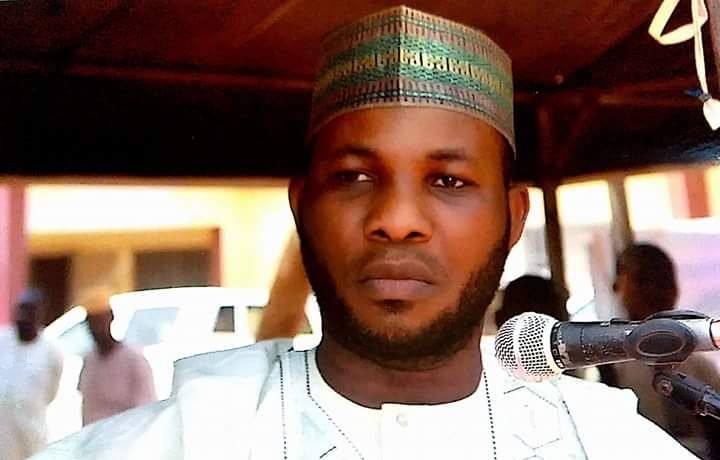 A few days to the general elections a candidate who is currently a member of the Sokoto State House of Assembly, representing Gudu state Constituency, Sani Yakubu Gudu has been kidnapped by unknown gunmen.

Naija News reports that the Independent National Electoral Commission (INEC) has slated the Presidential elections to hold on February 16, next weekend.

It was learned that the lawmaker was kidnapped along Kware-Illela expressway earlier today.

Sokoto State Police Command Public Relations Officer, Cordelia Nwawe who confirmed the kidnap said, the Police are looking into the matter and will address the press as soon as the investigation is concluded.

The Legislator is a member of the All Progressives Congress APC and is seeking re-election to return to the state Assembly in the coming election.