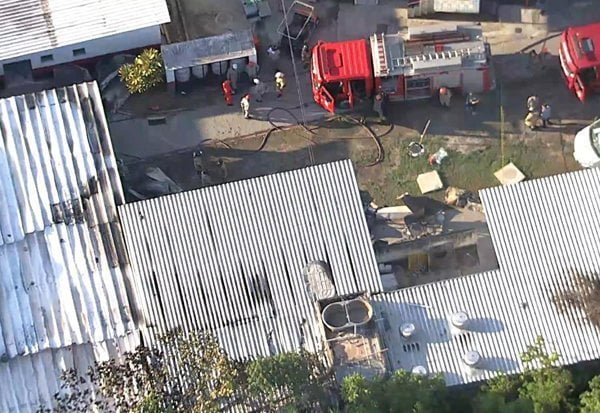 Brazil has been thrown into mourning following a fire outbreak at the training center of Rio de Janeiro football club Flamengo which claimed 10 lives and injured at least three others on Friday.

The fire broke out at Ninho do Urubu, a state-of-the-art training centre that was expanded and opened only two months ago. The facility has accommodation for teenage players.

“The kids from the Flamengo youth team were sleeping there at the time,” firefighter Douglas Henaut told Globo News.

Television channel Globo reported youth players were among the dead, although it did not cite its sources.

Aerial footage showed corrugated iron roofs distorted by the fire and piles of charred items. Nearby trees were also scorched by the flames.

Vinicius Junior, the teenage Real Madrid forward who trained at the facility before joining the Spanish giants last year, tweeted his condolences.

Flamengo, the alma mater of players such as Zico, Junior and Leonardo, is one of the best-supported clubs in Brazil and is famous around the world.

Known by fans as the Red and Black, they won the Copa Libertadores, South America’s version of the Champions League, in 1981 and lifted the Intercontinental Cup a few months later.

Zico, who is outside Brazil, wrote on Instagram: “What a shock getting this news here on the other side of the world,” the former Brazil midfielder wrote.