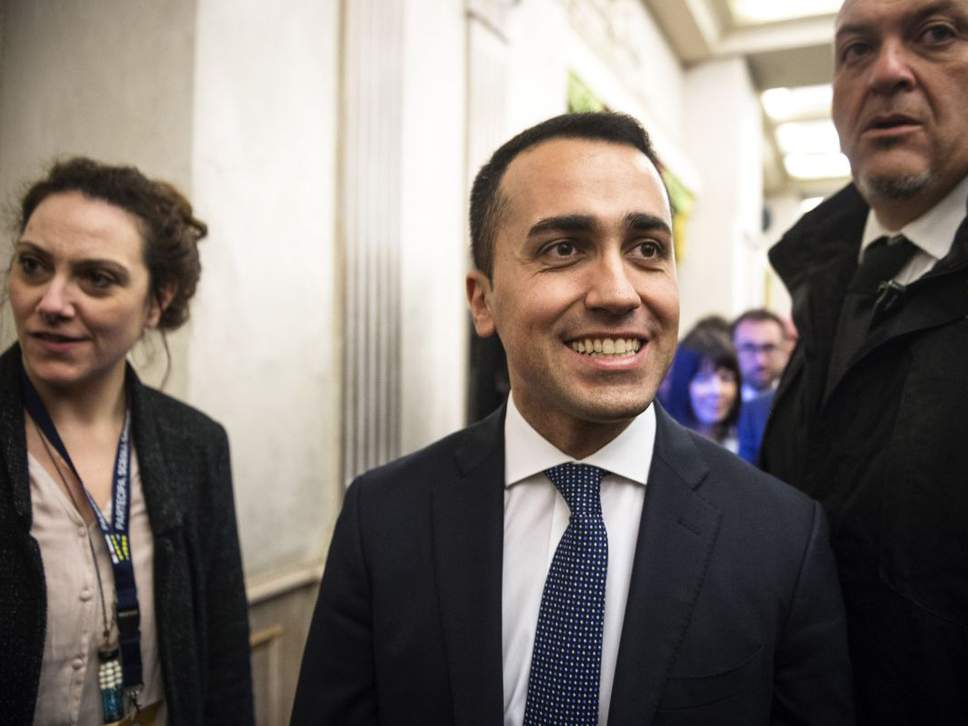 France has warned Italian Deputy Prime Minister Luigi Di Maio not to interfere in the country’s politics after he met French “yellow-vest” protesters.

“This new provocation is unacceptable between neighbouring countries and partners at the heart of the EU,” the French foreign ministry said.

The move was also described by France’s foreign ministry as undermining relations between the two European neighbours.

“Mr. Di Maio, who holds government responsibilities, must take care not to undermine, through his repeated interferences, our bilateral relations, in the interest of both France and Italy.”

After the meeting, Mr. Di Maio tweeted that “winds of change” had crossed the Alps and mentioned his intention to have another meeting in Rome.

We have a lot of common positions and values, such as the defence of citizens, social rights, direct democracy and environment,” a statement issued by 5-star said.

“There is enthusiasm, we will meet soon in Rome.”

The movement, who are referred to as the “gilets jaunes” in France, have been holding at times violent anti-government protests each week across the country for the past few months.

Mr Di Maio had previously publicly stated his admiration for the movement and has urged them not to “give up”.