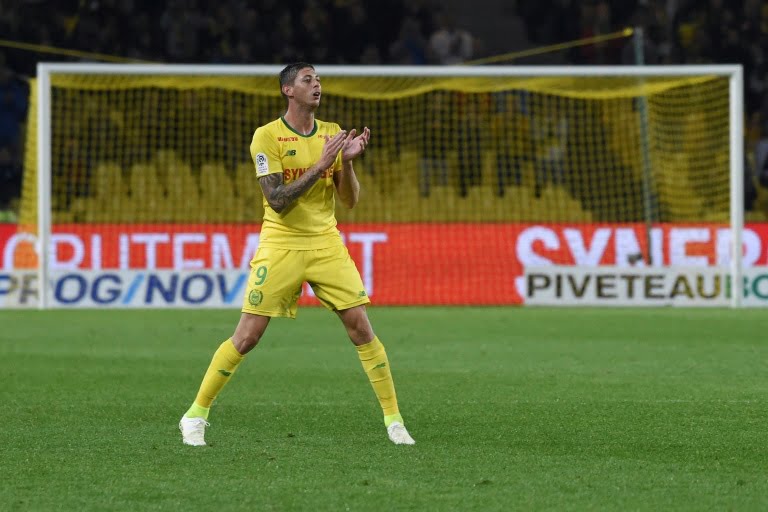 French club Nantes have commenced legal action against Cardiff City, demanding the first payments for the purchase of missing Emiliano Sala, understood to be around £5million, to be transferred immediately.

According to Sky Sports, Cardiff City are yet to pay any of the £15m fee for the Argentine striker.

The Welsh club feels it necessary for the rescue operation in the Channel to be concluded and for both the Air Accidents Investigation Branch (AAIB) and the police to conclude their investigations before any payments are made.

Cardiff believes there are a series of questions that still need to be answered, especially about the ownership of the Piper Malibu aircraft, which crashed North of Guernsey on January 21.

They are also keen to discover why Sala’s plane reportedly tried to take off on three separate occasions, before beginning its final journey towards Cardiff.

After a series of phone calls from the French club, Cardiff received the first letter from Nantes’ lawyers more than a week ago.

However, the Premier League club’s lawyers have responded, asking for more time.