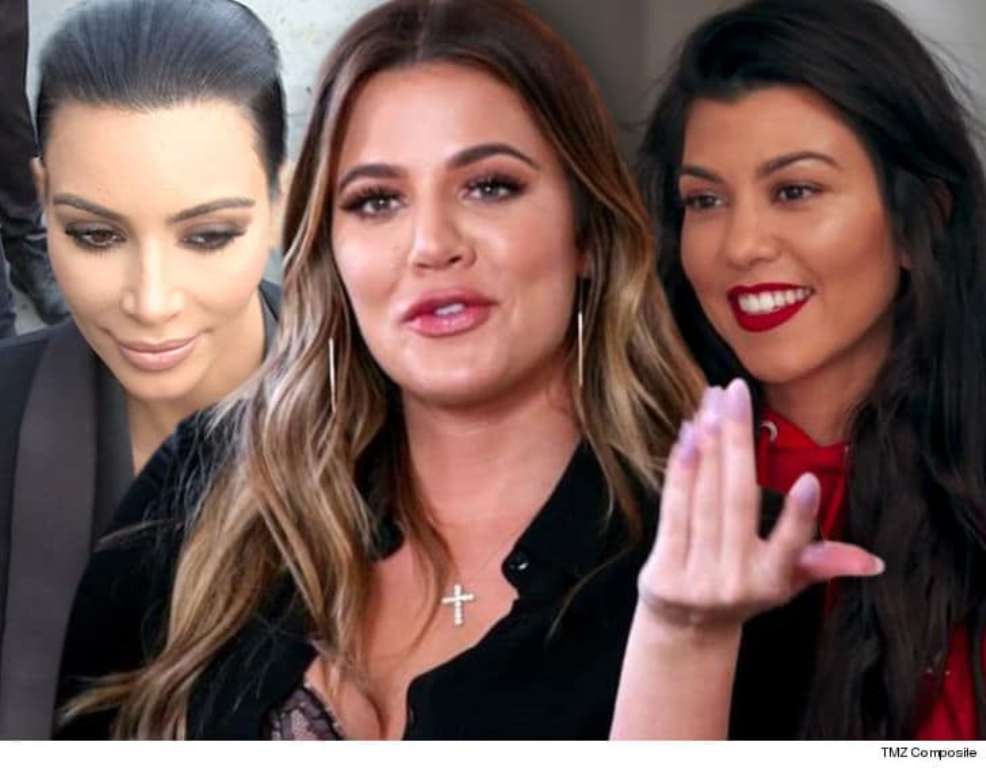 The Kardashian sisters, Kim, Kourtney and Khloe are to receive $10 million after winning in a legal war over a cosmetics line.

Naija News learnt that the three sisters emerged victorious over Hillair Capital Management, which had earlier sued them in 2016 for not holding up their end of a licensing deal, despite investing $10 million into a “Kardashian Beauty” line with Haven.

The Kardashian sisters, however, denied the claims, insisting that they had nothing to do with “Kardashian Beauty’’ and the case ended in arbitration, according to TMZ online news.

It also said that a three-judge panel completely rejected Hillary’s claims and ordered the company to pay Kim and co. nearly $7.4 million, as well as 3.2 million in interest.

The Kardashian sisters; Kim, Khloe, Kourtney have won a N10million lawsuit after being sued in 2016 by Hillair Capital Management for breach of contract. The sisters were accused of not promoting a makeup line and the sisters claimed that the Company didn’t have the capital … pic.twitter.com/u4VxpUsdAU

The Kardashians’ attorneys have filed the arbitration decision in L.A Superior Court to get the $10 million award locked in, but they expect Hillair to challenge the decision in court.

The Kardashians are constantly stealing the spotlight be it on social media or the latest series of spin-offs of their reality show, “Keeping Up with the Kardashians”, which is on its 14th season.