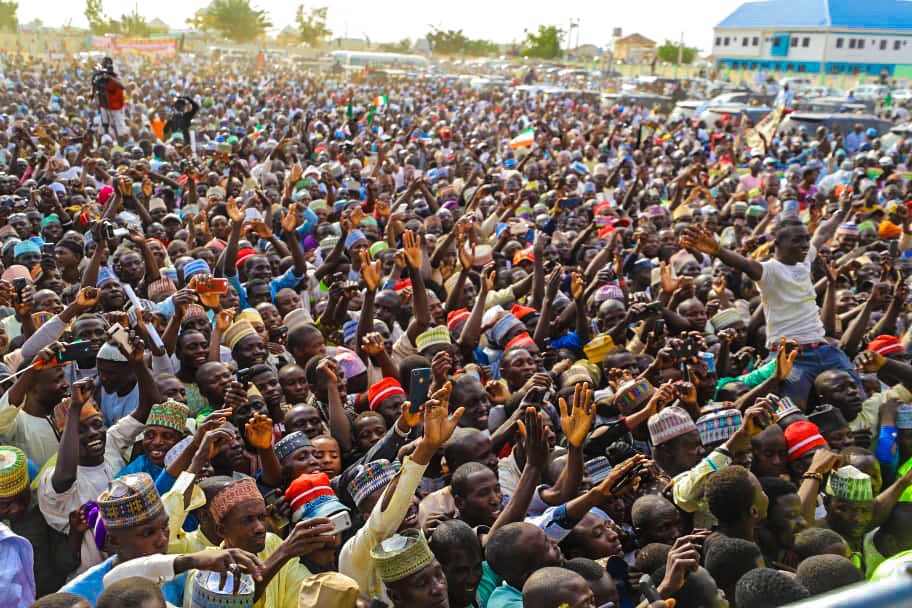 A massive crowd of cheering supporters mobbed the Presidential candidate of the Peoples Democratic Party (PDP), Atiku Abubakar, in Zamfara on Monday.

Naija News reports that Abubakar, a former Vice President of Nigeria, held his Presidential campaign in Zamfara on Monday, where he pledged to improve security in Zamfara, northern Nigeria, if elected Nigeria’s President on February 16, which is the nation’s Presidential election.

During the campaign, Abubakar also promised to revamp the Bakolori Dam and put it to effective use.

His words: “Without peace, there won’t be farming activities, no businesses and people cannot even practice their religious beliefs.

“Even though agriculture is the mainstay of the people of the state, farming has virtually been banned by bandits in the state and this situation needs to be put to an end.

“When this is fully taken care of, we will then support the farmers with modern tools and seeds so that businesses can resume in full force,” he said.

Abubakar urged the people to vote for the PDP governorship candidate in Zamfara, Bello Matawalle.

Below are the photos of the campaign… 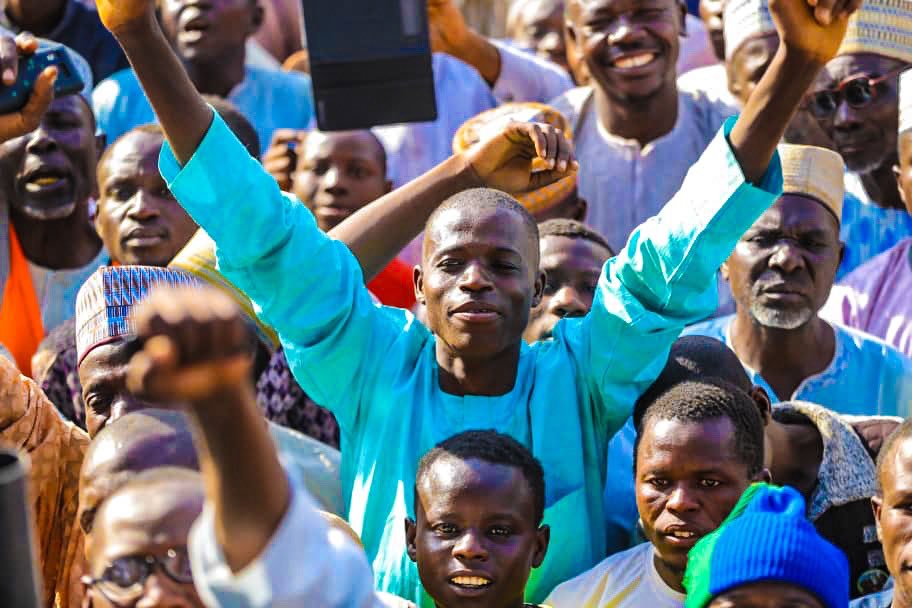 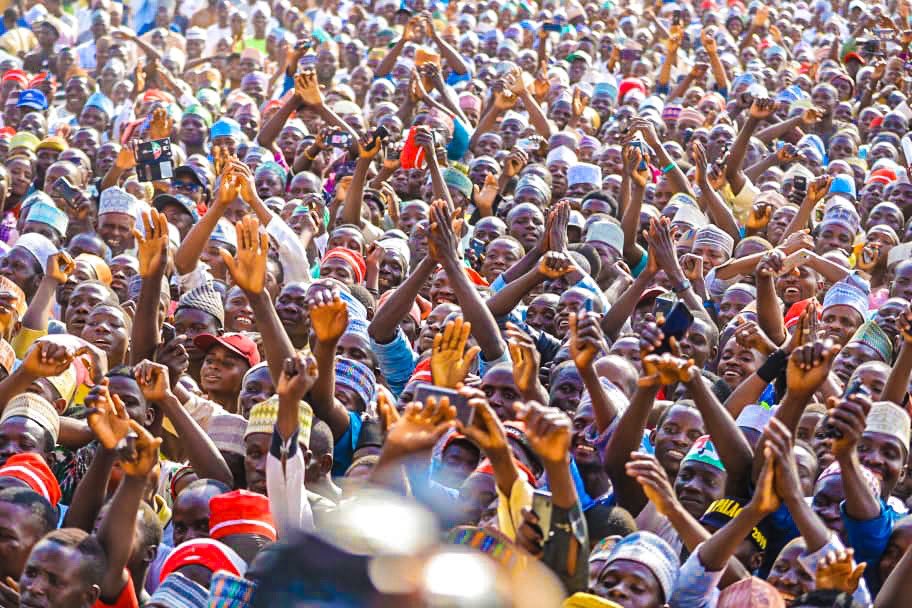