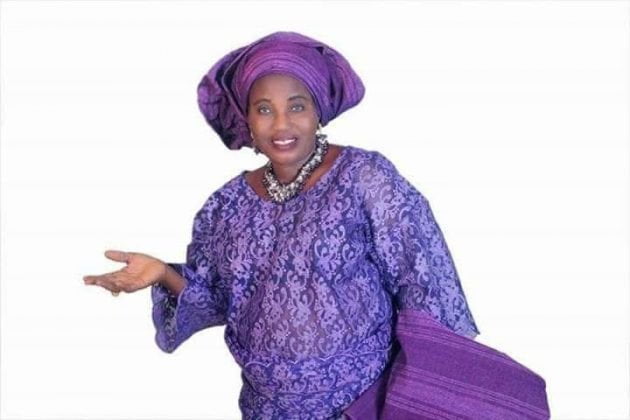 The actress who is popularly known for her role as Ijewuru, one of the wives in the popular TV show, I Show Pepper, was reported dead on Monday after suffering cardiac arrest at her home in Ibadan.

Naija News reports news of her death was made public in a Facebook post by a user identified as Adebisi Olasumbo Ogunsola on Monday.

The death of the actress is said to have happened 27-years after the death of her husband.

See some reactions on her passing away below: