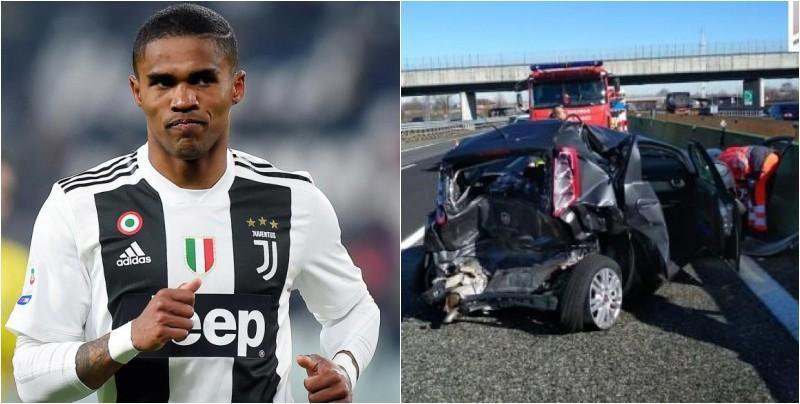 Juventus playmaker, Douglas Costa was on Monday involved in a road accident which saw his Jeep, Cherokee collide with a Fiat Punto.

The Brazilian player was unhurt after the accident but the driver of the other car had to be rushed to Biella Hospital.

According to Fox Sports, the terrible car accident occurred on a motorway in Northern Italy as Costa was returning to Turin.

The report claimed that Novara Est traffic police are currently carrying out an investigation in order to know the real cause of the crash.

The 28-year-old will hope to lead Juventus to victory when they tackle Sassuolo in their next Serie A game.