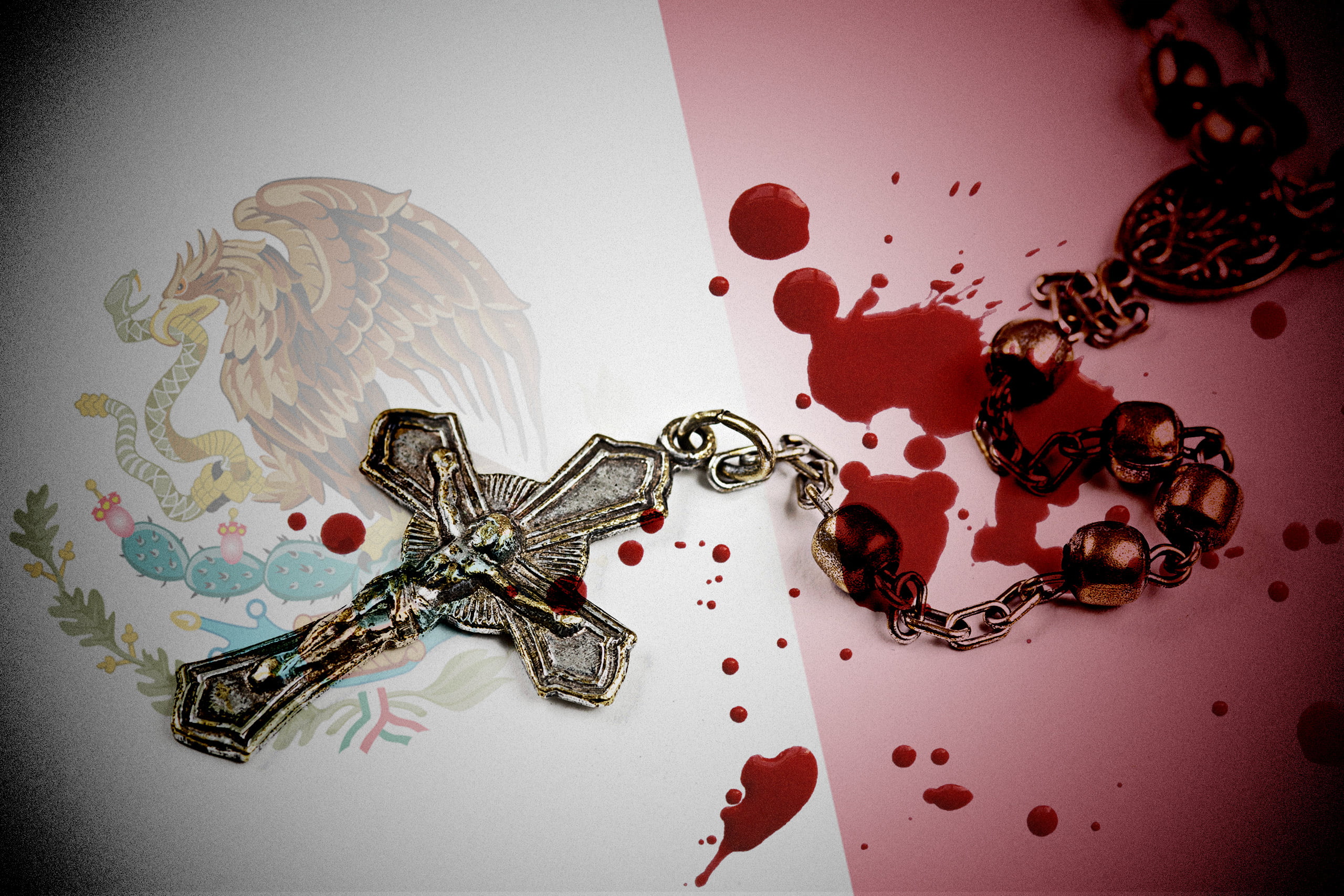 One Habeeb Eletu, who allegedly stabbed a man to death over his refusal to accept Islam has been arrested by the police and remanded by an Ebute Meta Chief Magistrates’ Court, Lagos.

The defendant, 26, whose plea was rejected is being tried for malicious damage and murder.

He was said to have committed the offenses on Jan. 22, at 9.00p.m., at Awoyaya Town in Ibeju-Lekki area of Lagos State.

According to the Prosecutor, Insp. Kehinde Omisakin who spoke in court, the defendant allegedly became furious and dashed out at night on the said date, confronting whoever came his way to accept Islam and insisting that whoever refused to accept his religion would either be stabbed or have his property damaged.

The prosecutor alleged that in the process, the defendant maliciously damaged a Toyota Camry marked LND 568 FM (Lagos) and a Honda saloon car marked GGE 478 AM (Lagos).

She said in the process, the defendant stabbed one Ojo, 27, whose surname was yet to be provided to death, adding that the deceased was stabbed in the chest with a knife.

“The defendant also inflicted deep injuries on the body of one Adedoyin Ayedun,” she said.

The Chief Magistrate, Mrs. O.A. Komolafe ordered the remand of the defendant at the Ikoyi Prison.