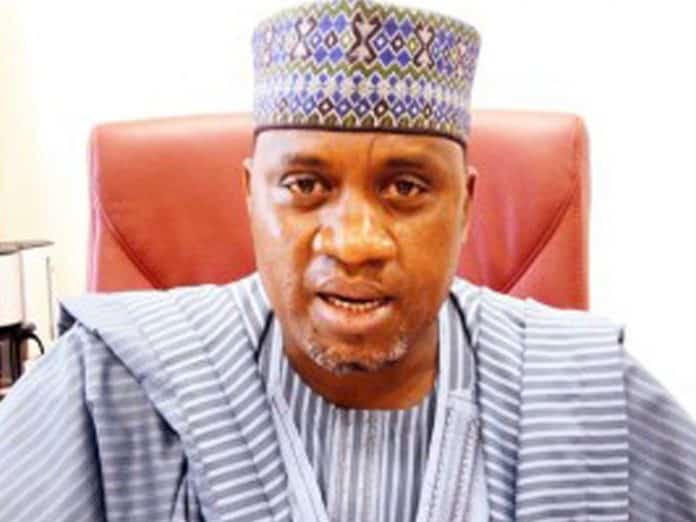 The elder sister of Senator representing Zamfara central, Kabir Marafa has been killed and her husband kidnapped by suspected bandits.

Abubakar Tsafe, an aide to the senator, confirmed the development to TheCable, adding that the bandits attacked the residence of the senator’s sister located at Ruwan Bore area of Gusau local government area on Tuesday.

According to Tsafe, the suspected bandits numbering about 100 set the village on fire after raiding it, with residents now seeking refuge in neighbouring villages.

“More than half of Ruwan Bore village has been burnt by the bandits. The villagers are now seeking refuge at Mada, a neighbouring community,” he said in a statement.

Naija News recalls that the senator had on many occasions, raised concerns about the insecurity in Zamfara state as the state has in recent times, been under attacks by armed bandits resulting in the death of many and the destruction of property estimated to be worth several thousands of naira.