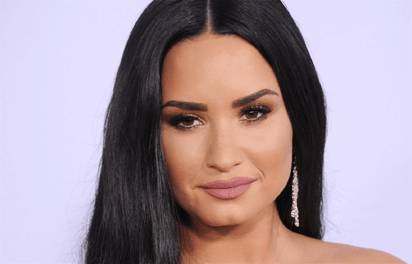 Nigerian born American rapper, Wale Folarin, has reacted after Demi Lovato stepped out of the line with her joke about 21 Savage.

The drama started after the news surfaced that 21 Savage had been arrested by U.S. Immigration and Customs Enforcement.

Wale while reacting said, “Why is somebody freedom funny … I don’t get the joke,”. and in her reply, she responded that Wale targeted her because she refused to respond to some “desperate tweets” he sent her years ago.

Thereafter she decided to delete her tweets.

Oop! Both #DemiLovato and #Wale stepped into #TheShadeRoom about their issue ???

Demi has apologised for making a mockery of the situation. See her post below: